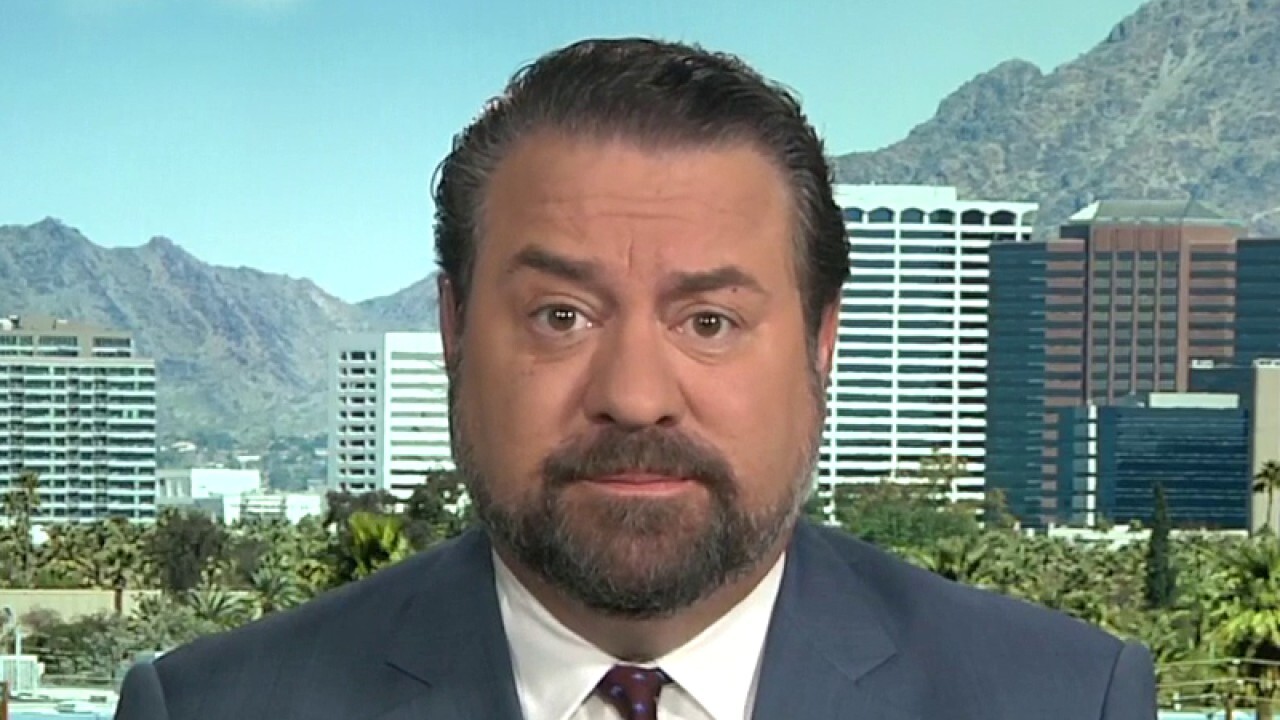 Arizona and Montana are suing to block the Biden administration’s new immigration rules that would dramatically narrow the number of illegal immigrants targeted for arrest and deportation, arguing the policies would have devastating consequences for their states. Mark Brnovich discussed the lawsuit with Dana Perino on “America’s Newsroom” on Wednesday.

MARK BRNOVICH: We want the federal government to enforce the existing law. There are nearly a million people, about a million people that have deportation orders. The federal law requires that they be deported. Instead, what the Biden administration is doing is literally releasing convicted felons, people accused of crimes, people that haven’t been tested for COVID-19 into our communities. It’s overwhelming the border.

We want the federal judge to basically say the Biden administration has to follow federal law. And what the Biden administration has done is actually endangering migrants, because it’s encouraging more illegal immigration to the country. And at the same time, because the system is getting overwhelmed, you’re seeing literally felons, people charged with crimes being released into our communities.

Whether it’s the hospitals, the social services along the border, or law enforcement, we’re having to deal with the consequences.

Just yesterday in a courtroom, a federal judge in Texas had asked the Biden Department of Justice what was going on with deportations. He said literally there have been people that have been convicted of felonies that are in prison, that are set for deportation, that wanted to be deported, and the administration is refusing to deport them.

It’s really unconscionable. This has to be one of the dumbest all-time things coming out of Washington, D.C.

We know the cartels are taking advantage of this kind of chaos that’s going on. And so I’m just here [as] the canary in the coal mine, to tell everyone this is not only going to affect the border states, this is going to impact the entire country. I mean, it’s going to harm all of us.