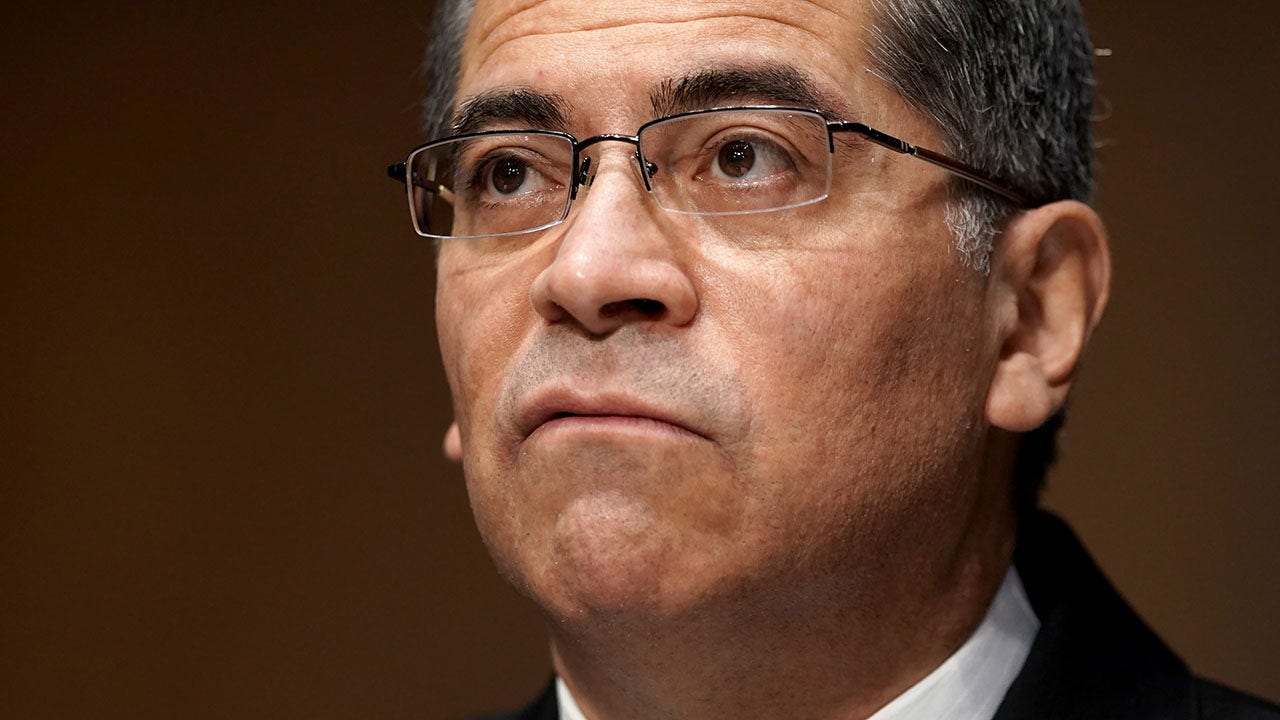 President Biden’s nominee to head the Department of Health and Human Services (HHS) reportedly refused a request to bring humanitarian aid to Cuba during a 1996 trip where he met with Fidel Castro.

California Attorney General Xavier Becerra, then a congressman, reportedly declined a request ahead of his “fact-finding” trip by human rights organization Freedom House to bring an aid package, including coloring books and medicine, to the people of the communist dictatorship.

Becerra has previously faced scrutiny for the Cuba trip, which included a meeting with the now-deceased dictator Castro. Upon returning, Becerra refused to call for free and fair elections in Cuba, despite pressure from fellow members of the House Hispanic Caucus, as Fox News previously reported.

The new revelation comes from a 1996 newspaper column by Robert Novak that was resurfaced by the Washington Free Beacon Tuesday.

“The materials they were asked to distribute contained no anti-Castro propaganda but publications as inoffensive as a Christian coloring book for children,” Novak wrote, referring to Becerra and a Democratic colleague. “The congressmen themselves did not respond to repeated requests by this column to explain their decision, and their aides said they had no answer.”

Freedom House told the Free Beacon that, while it could not provide records on their specific request for Becerra, it could confirm that their program would use outside people to get aid into the island nation.

BECERRA IN 1997 REFUSED TO CALL FOR FREE ELECTIONS IN CUBA

Becerra’s 1996 trip to Cuba has long been considered controversial.

Then-Reps. Ileana Ros-Lehtinen and Lincoln Diaz-Balart, Republicans from South Florida, said in 1997 that they were “personally insulted” by the then-congressman’s four-day trip to the island nation. They resigned from the caucus, leaving it with no Republican members.

Diaz-Balart said he would not contribute membership dues to the caucus until Becerra “demonstrates minimal respect for the rights of Cubans to be free and calls for free elections for that oppressed island,” according to the Los Angeles Times.

Becerra later said he could not issue a call for free and fair elections.

“This is an issue that the caucus doesn’t take positions on,” he said, so he could not make a statement, according to The Hill.

Becerra’s office did not immediately respond to Fox News’ request for comment on his refusal of Freedom House’s request.