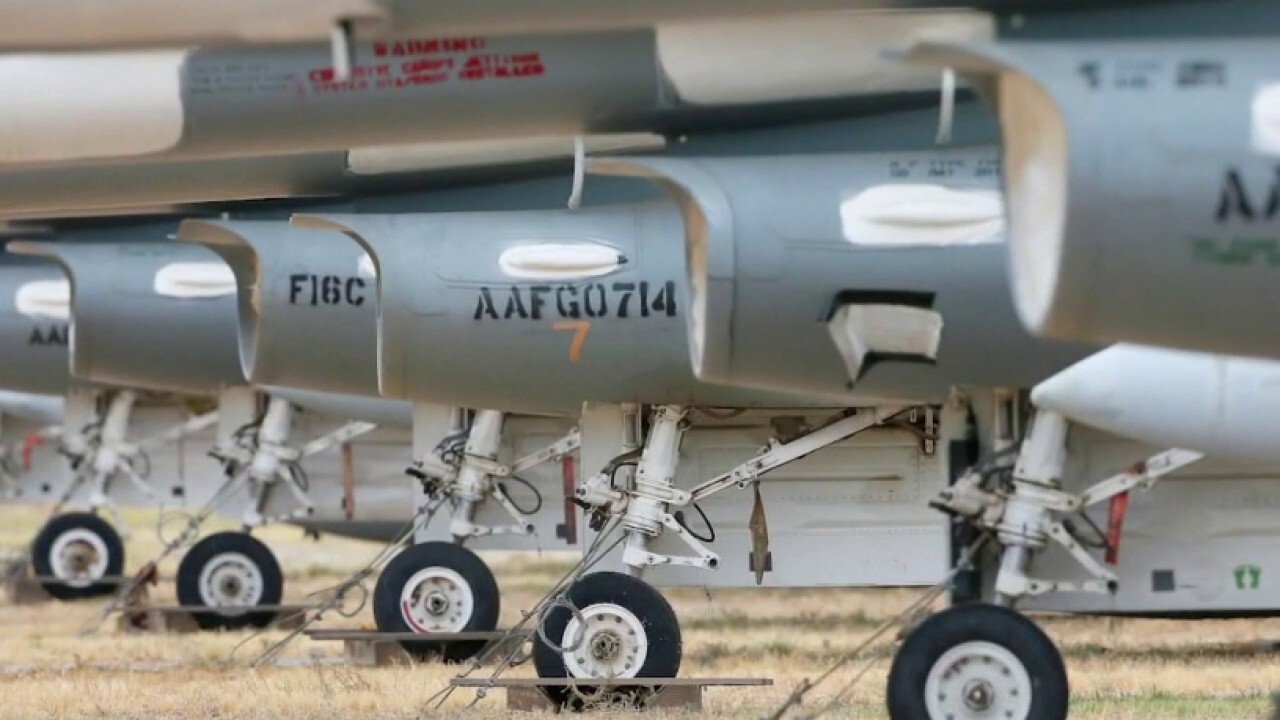 National Security Council spokeswoman Emily Horne, in a statement to Fox News, said that at the beginning of the Biden administration the president “established new interim guidance concerning the United States’ use of military force and related national security operations.”

“The purpose of the interim guidance is to ensure the President has full visibility on proposed significant actions into these areas while the National Security Council staff lead a thorough interagency review of the extant authorizations and delegations of Presidential authority with respect to these matters,” Horne said.

Horne told Fox News that Biden’s review “is now underway and will include an examination of the legal and policy frameworks governing these matters.”

“This review includes an examination of previous approaches in the context of evolving counterterrorism threats in order to refine our approach going forward. In addition, the review will seek to ensure appropriate transparency measures,” Horne said.

Horne noted that it “would be premature to anticipate specific recommendations that will result from this NSC-led interagency process.”

“We are committed to consulting with Congress in a bipartisan way on these issues,” she said.

The New York Times first reported that the administration imposed temporary limits on drone strikes targeting terrorists outside of war zones in Afghanistan, Syria and Iraq.

The Washington Post reported that the restriction was imposed on Jan. 20, Biden’s inauguration day, by National Security Adviser Jake Sullivan.

Under the guidelines, the Post reported that the military and CIA must first see White House approval before attempting missions against suspects in places where the U.S. military has a limited number of troops.

During the Trump administration, the military did not need that approval but needed the OK from the U.S. ambassador with oversight of the country in question.