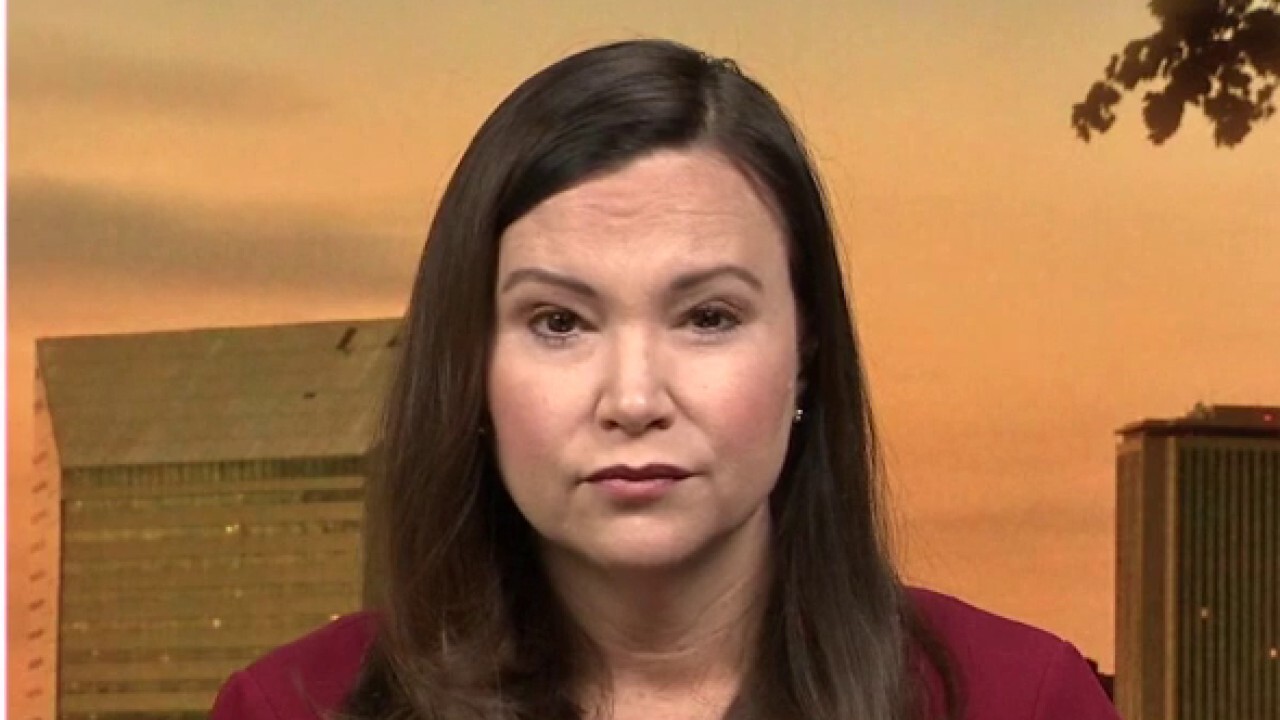 Florida Attorney General Ashley Moody announced Tuesday that she is suing the Biden administration over “egregious” immigration policies that she believes go against federal law and endanger American citizens.

Moody spoke with Brian Kilmeade on “Fox & Friends” and said she plans on holding the administration “accountable” for “thumbing its nose” to responsibilities regarding deportations and handling of illegal immigrants.

ASHLEY MOODY: “You know I’ve been speaking for weeks now and alerting Americans to the fact that this administration is thumbing its nose to its responsibilities under federal law. It is required to deport criminal aliens that are here illegally and it is just saying we’re not going to do it anymore. …

First, they canceled Operation Talon, which targeted sex offenders here in the United States illegally and now they’ve released guidance, which is basically releasing into our streets, serious criminal offenders. They’re canceling retainers and requiring our law enforcement leaders to release them back into our state. And this includes heroin traffickers, people that are breaking into homes – you know use of a firearm with some of these felonies. …

I mean it is unbelievable, the folks that aren’t law enforcement leaders are required to release. My frustration has boiled over and we’re going to hold them accountable in federal court.”