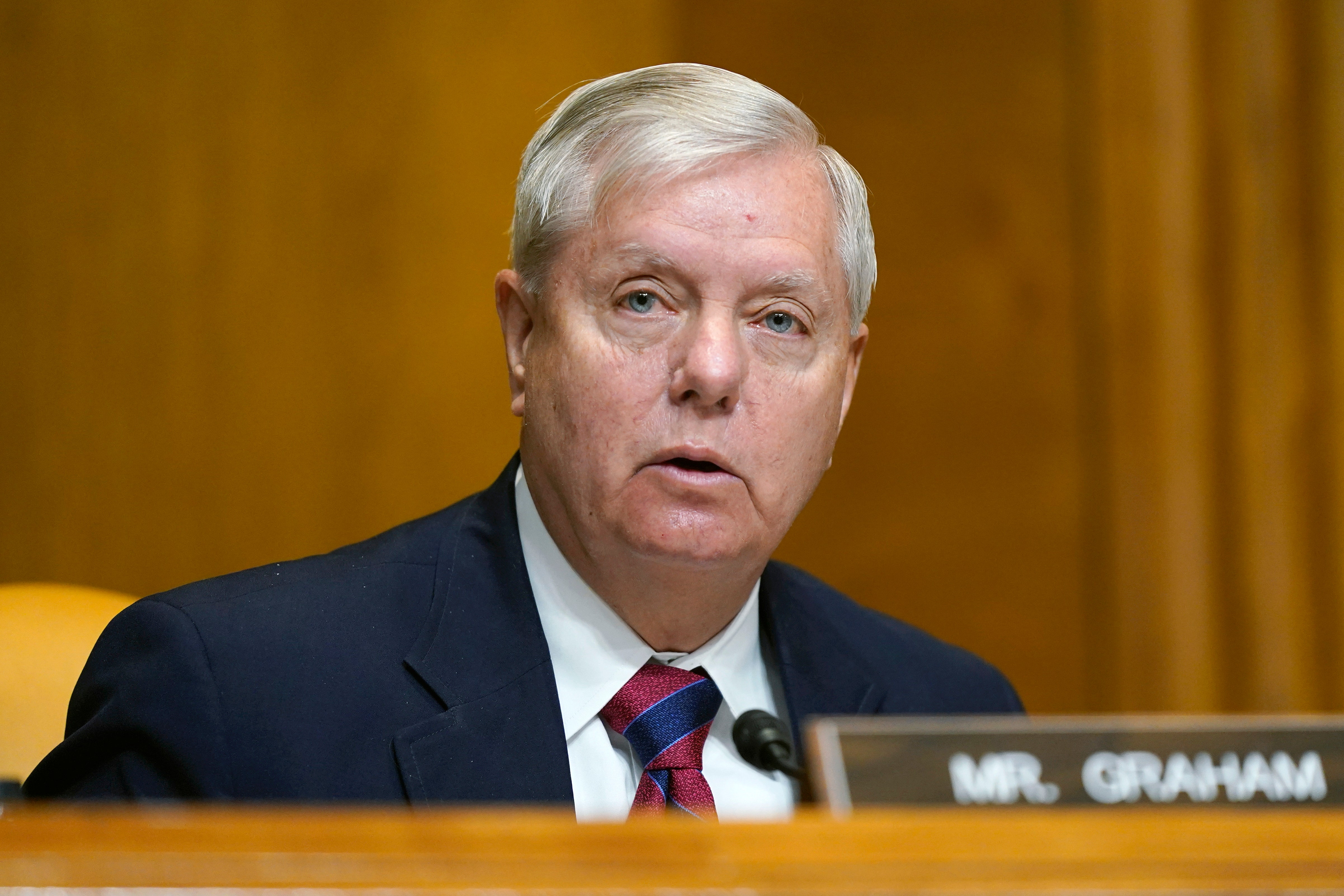 Congressional Democrats have pushed ahead with a jam-packed coronavirus relief bill which Sen. Lindsey Graham, R-S.C., told “Sunday Morning Futures” is an attempt to transform America as we know it.

“It’s a reshaping of America,” he said. “This is a trilogy of radical policy, and I hope the American people are paying attention because if you’re not, you’re going to wake up in a few years and your country will not be the nation you remember it being.”

The Senate narrowly passed the $1.9 trillion legislation through a vote of 50-49 on Saturday. Graham said the contents of the bill have little to do with COVID-19 relief and instead focuses on racial reparations and changes laws surrounding gender identity.

“If you’re in the farming business right now, this bill forgives 120% of your loan based on your race,” he explained. “These people in the congress today – the House and the Senate on the Democrat side – are out-of-control liberals, and God help us all if we don’t check and balance them in 2022.”

Aside from other non-coronavirus-related inclusions like $200 million for library services and $20 million for native language studies, Graham argued the House has managed to produce consistently damaging legislation in the last 30 days alone. This includes the H.R. 1 voting rights bill, described by the senator as “open borders for voting,” and the Equality Act.

“The federal government is going to take over the voting systems in this country,” he said. “There will be no checks and balance; no verification of who you are.”

“And, finally, the Equality Act – that doesn’t get enough attention,” he went on. “They passed a bill that does away with the distinction between being a man and woman in the law… And if you’re a religious organization out there and your faith dictates that certain things happen, this bill takes that ability to say no away from you.”

The senator assured that both pieces of legislation “will come to the Senate and will die in the Senate” because of the 60-vote filibuster rule.