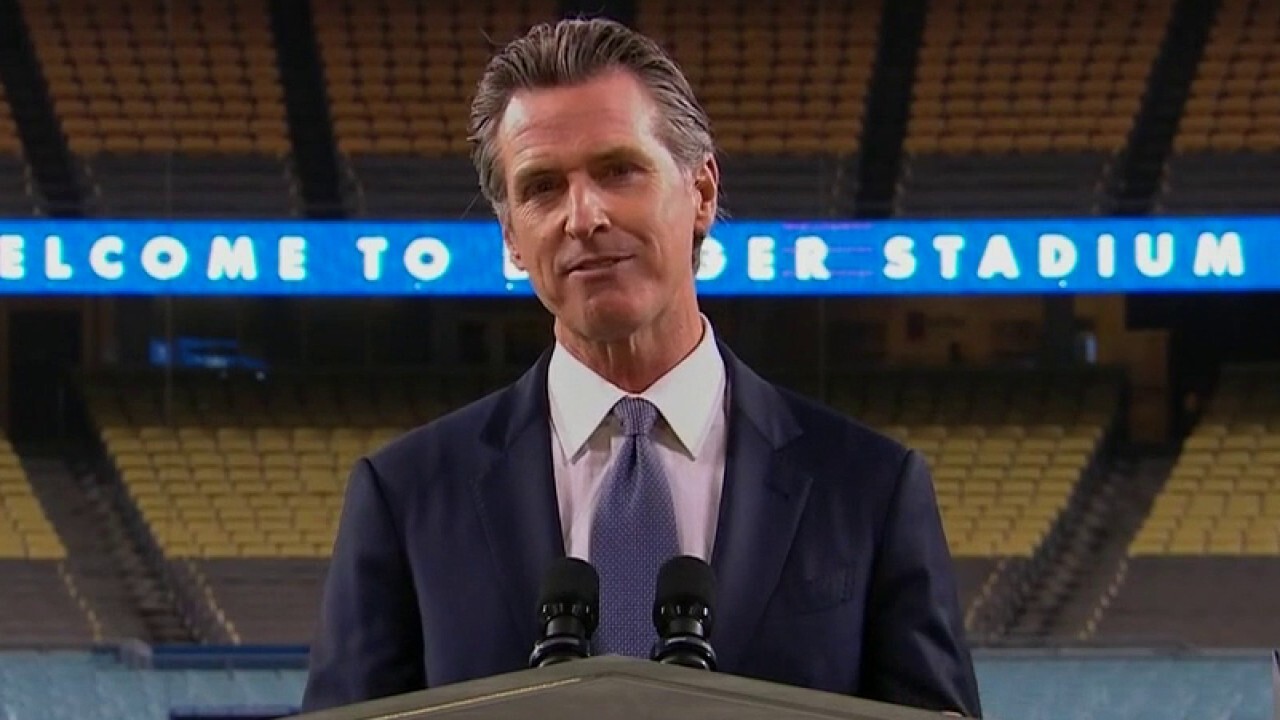 California Republicans have largely given up on fighting back against Democrats, allowing them to implement their disastrous policies, former acting Director of National Intelligence Ric Grenell told “Fox News Primetime” Wednesday.

GRENELL: It’s a sad truth. If you’ve been to California lately, you will see homeless people everywhere, you will see rolling blackouts, you will see the fact that we’re being asked to conserve water even though we live on the ocean. Look, this is a real big problem that’s been happening for about nine or ten years. Republicans largely in the state have given up and allowed the Democrats to implement their policies. And now we’ve seen those policies really be disastrous …

We need somebody who can manage the system. And I think it might make sense in some states to hire a politician to be governor, but not for California. It hasn’t worked. We can’t have a system where the politician with the best name kind of works their way up and then suddenly they’re in charge of the largest state in the union. I really believe that this is just a simple mismanagement problem. And by the way, there’s a whole bunch of Bernie Sanders voters who also are signing the petition to get rid of Gavin Newsom.

The Sacramento media, really for decades, have all known that the Democrats control this state, it’s a one-party state. And so you don’t have that many brave journalists who want to stand up and challenge the one-party system because, you know, the Democrats can just cut them out and then suddenly they don’t get any information. And so they view it as a career killer within the swamp of Sacramento. It’s really important that the Sacramento types really understand what the outrage is from people.

Look, I have friends in my community who campaigned for Gavin Newsom, Democrats who have now become the block captains for the recall effort … This is about watching California slip to last place. And in the post-COVID world, you can’t go to church. You can’t go to school. We’re not eating indoors. Think about that. We’re the last state where you cannot eat inside. This is a real disaster for many Californians and California should be the leader of the country. This is a great state [California] with incredible beauty. But our working-class middle American families here in California are up against a system that is controlled by very far-left progressive Democrats, and it’s strangling them.