Investigators this week released video of her Feb. 22 arrest.

She was accused of driving under the influence the wrong way down a one-way street, the Honolulu Star-Advertiser reported.

Back in 2008, she had pushed for stricter drunken driving laws after surviving a crash involving a drunken driver, according to the newspaper.

On her website, she lists the DUI law among her greatest legislative accomplishments. It requires an ignition interlock advice be installed in the vehicle of someone arrested for allegedly driving under the influence. She also touts a separate drunken driving crackdown signed in June 2012.

One of the arresting officers wrote in a police report that Har “related that she was going to be the next governor, but ‘this’ will mess up her plans,” the Star-Advertiser reported. 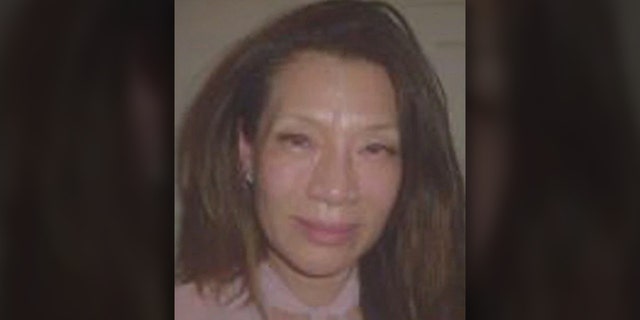 He added that she spoke with slurred speech, as she appears to do in police bodycam video, and had “red, glassy eyes.”

“I’m embarrassed,” Har can be heard saying after an officer told her she’d been driving the wrong way. “I didn’t know.”

The officer in the video said he could detect a “slight smell of alcohol” on her breath – even socially distanced and with a coronavirus mask covering his face.

Har declined to take a breathalyzer test and said, “Just take me in,” opening the driver’s side door.

The officer told her to stay in the car and called over his partner. Har apologized and closed the door.

She also accidentally rolled up her window, then rolled it back down, and apologized to the officers, “I’m a spaz.”

Har later apologized to her colleagues in the state legislature, saying she had had an upper-respiratory illness and had mixed prescription cough medicine with a single beer, according to KHON, a local TV station.