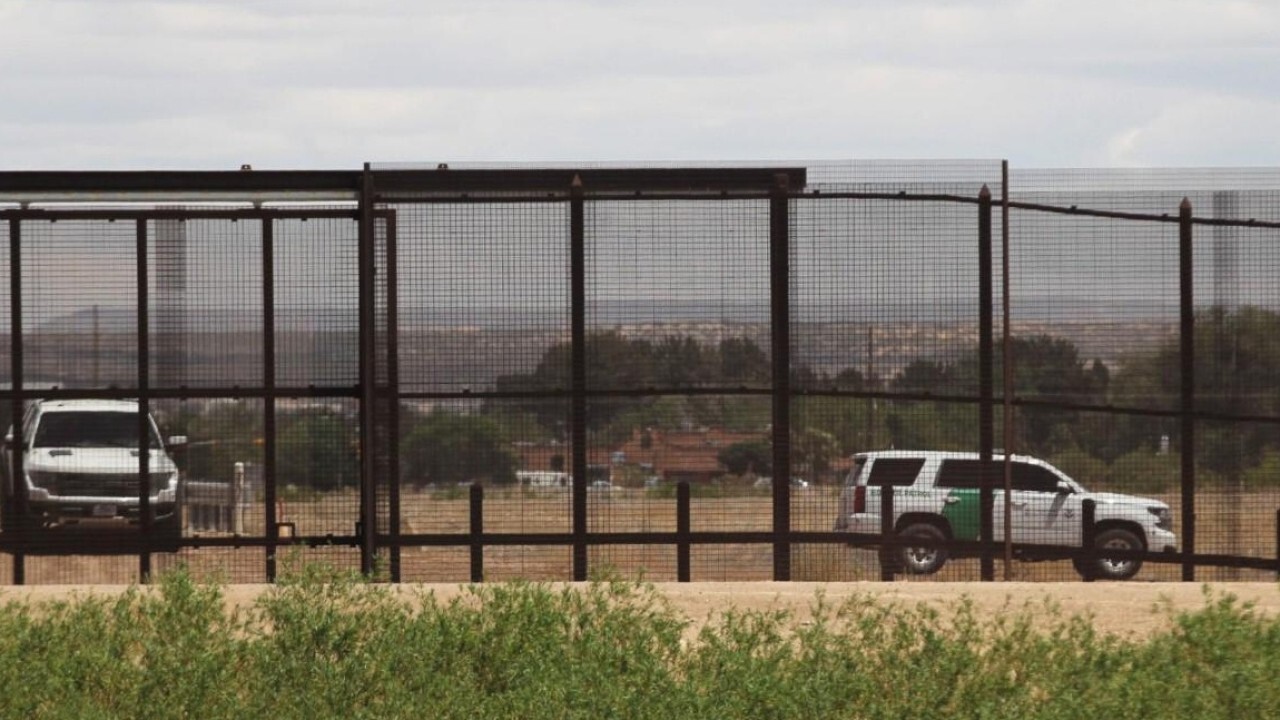 House Republican Leader Kevin McCarthy will on Monday lead a delegation to the southern border to assess the escalating crisis at the border — as the Biden administration faces a dramatic spike in migrant numbers.

McCarthy’s office confirmed to Fox that he will lead the delegation to Texas to assess what is happening regarding immigration and a surge in unaccompanied children (UACs) at the border. The trip was first reported by Axios.

The trip comes as the Biden administration is moving to open a number of migrant facilities for families and unaccompanied children, just as the border is seeing a surge in both.

A senior DHS official confirmed to Fox News that the number of migrant children in custody along the border has tripled in the past two weeks to more than 3,250 and that more than 1,360 have been held for longer than the allowed three days. Meanwhile, the Biden administration is expected to announced this week that there has been about 100,000 encounters at the border in February alone.

McCarthy had written to President Biden last week requesting a meeting on the situation — which the administration has denied is a crisis.

“I feel compelled to express great concern with the manner in which your administration is approaching this crisis, but with hope that we can work together to solve it,” he wrote.

“We must acknowledge the border crisis, develop a plan, and in no uncertain terms, strongly discourage individuals from Mexico and Central America from ever making the dangerous journey to our southern border,” he said.

Republicans have blamed Biden’s rolling back of a number of Trump-era border protections, as well as efforts to limit interior enforcement, for drawing migrants north.

Senior administration officials traveled to the border over the weekend, and are due to brief President Biden this week. But in the meantime, the administration is so far not calling it a crisis, but a “challenge.”