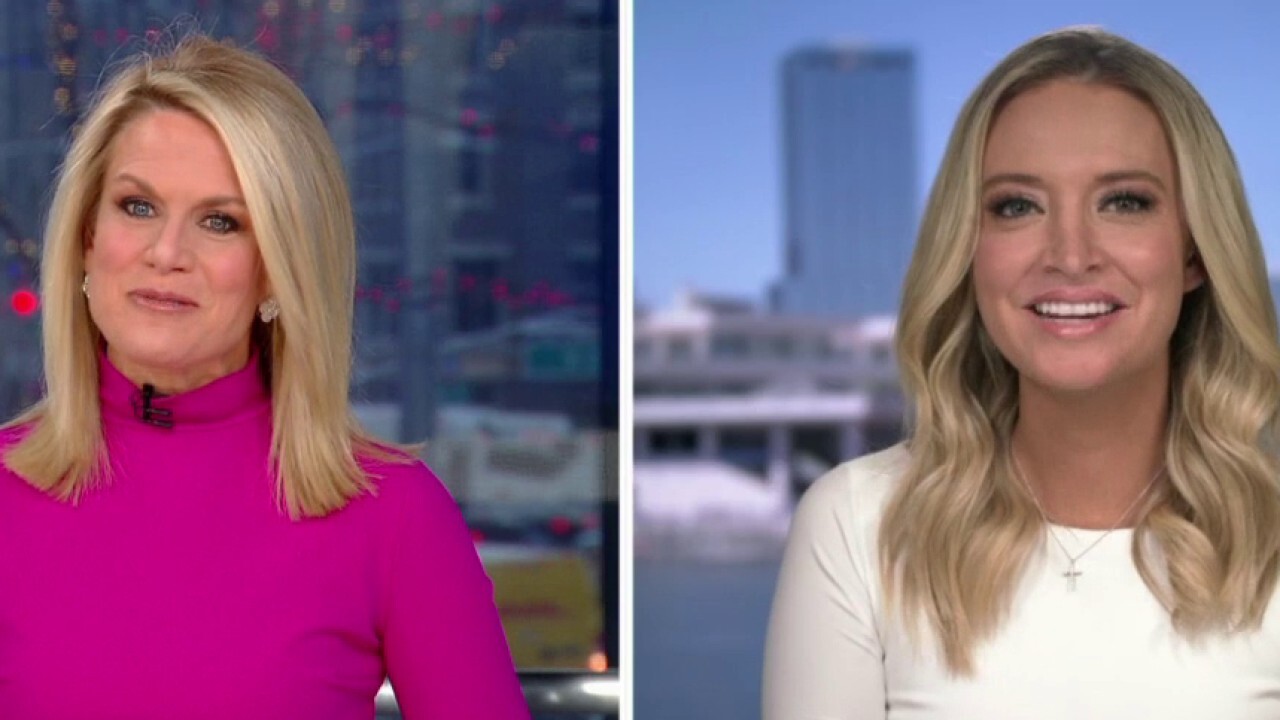 Former White House Press Secretary and Fox News contributor Kayleigh McEnany told “The Story” on Monday that she warned the press corps in the final days of the Trump administration that the suddenly rare appearances by Donald Trump would be a primer for how the Biden administration would interact with the media.

MCENANY: I actually warned some of the reporters there in the press corps. In the waning days of the Trump administration, he didn’t do as much press availabilities every day as he walked to [Marine One] or those press conferences.

I said to the correspondents, ‘You’re getting a little taste of what it will be like in the Biden administration.’ I said I wouldn’t expect to see much of him. We haven’t. We’re still waiting on that solo press conference, we’re still waiting for the day, apparently by the end of the month.