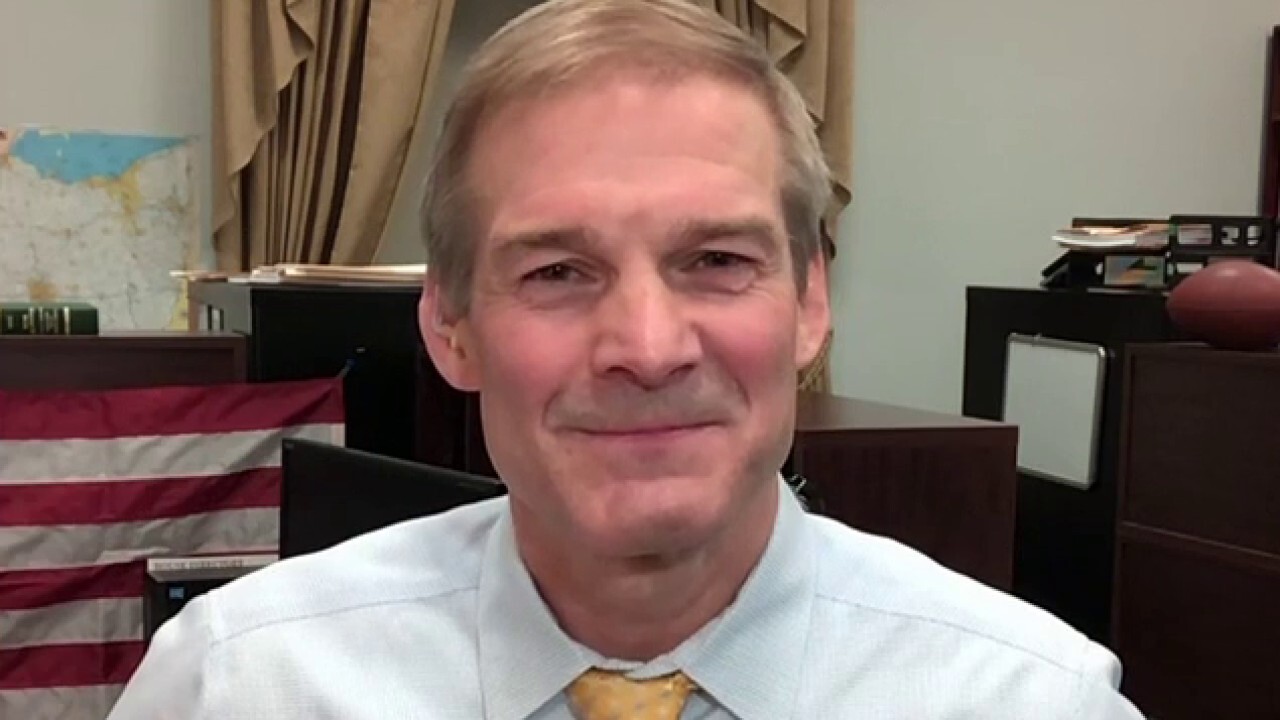 “They’re coming after your Second Amendment liberties with two pieces of legislation that severely limit … your right to own a firearm, to protect yourself and your family,” Jordan told “Fox News Primetime“. “So this is just typical Democrats we see today. It’s a constant attack on your First Amendment rights with the cancel culture and what they’ve done with COVID.”

“Jerry Nadler now, two months into this new Congress, is yet to have a full committee hearing other than the organizational meeting. So we’re not really up to much there bringing these bills straight to the floor,” Jordan said.  “Last week they radically changed election law, didn’t bring the bill to committee. They radically changed police law, didn’t bring that bill through committee … next week they’re going to change immigration law and add to the mess that the Biden administration has created on the border in just forty-seven days.”

JORDAN: It is truly unbelievable what they [Democrats] are up to and the radical changes they are making in so many public policy areas … we just got to block and tackle and do everything we can to hold them off so that we can win back the House in a year and a half. Kevin McCarthy will be [House] speaker and then we get ready to win back the White House in 2024.

If it [H.R. 1] passes … It’ll put in place, codify the crazy changes they made in the run-up to 2020 in these key states. It’ll now make that a federal policy across the country, [with] mail-in ballots and ballot harvesting, and then when it’s all done, they want you, the taxpayers to pay for it. I mean, such a deal.

This bill makes radical changes to our election law, takes it away from the states, federalizes that, and then requires the taxpayer or asks the taxpayers to then pay for campaigns. So that’s how crazy it is. That’s why we got to keep pushing back, I hope. And I think Mitch McConnell and the Republicans in the Senate are going to be able to stop this. Let’s certainly hope that they do.