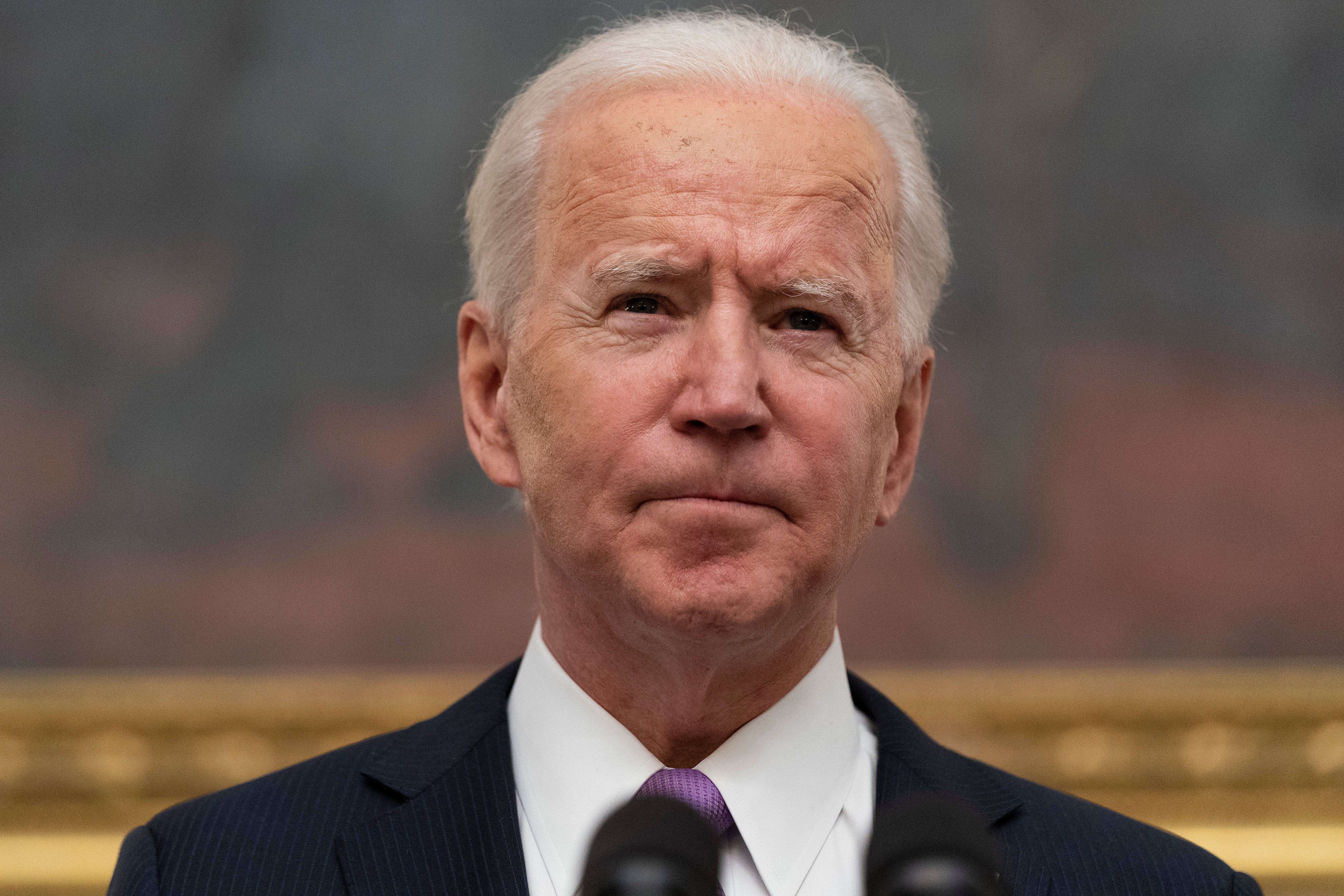 Texas Democratic Rep. Henry Cuellar criticized the Biden administration’s handling of the border on Tuesday and said the president sent a delegation without notice to his district to investigate the surge of illegal immigrants into the United States.

Cuellar, during an interview on “The Brian Kilmeade Radio Show,” claimed Biden’s team felt it “understand the border better” than Cuellar’s own local officials and constituents, after only arriving to investigate for a few hours.

“With all due respect, coming in for a few hours doesn’t substitute for people on the border that live there and talk to border patrol, talk to NGOs all the time,” Cuellar said.

“We don’t just go in there for a few hours and think that we know the border better.”

Biden’s administration has wound down the Migrant Protection Protocols (MPP), ended construction of the border wall, and restarted catch-and-release – by which migrants are released into the U.S. interior. That practice was ended by the Trump administration in 2019.

It has kept in place Title 42 protections – which allow for migrants to be turned around quickly due to the coronavirus pandemic – but it has so far not sought to apply them to unaccompanied children.

Texas Gov. Greg Abbott, R., along with the Department of Public Safety (DPS) announced Saturday it will begin “Operation Lone Star” in response to what they claim is a lack of response and loosening of immigration policy from the federal government. The program will send law enforcement personnel and resources to “high threat areas” along the border “to deny Mexican Cartels and other smugglers the ability to move drugs and people into Texas.”