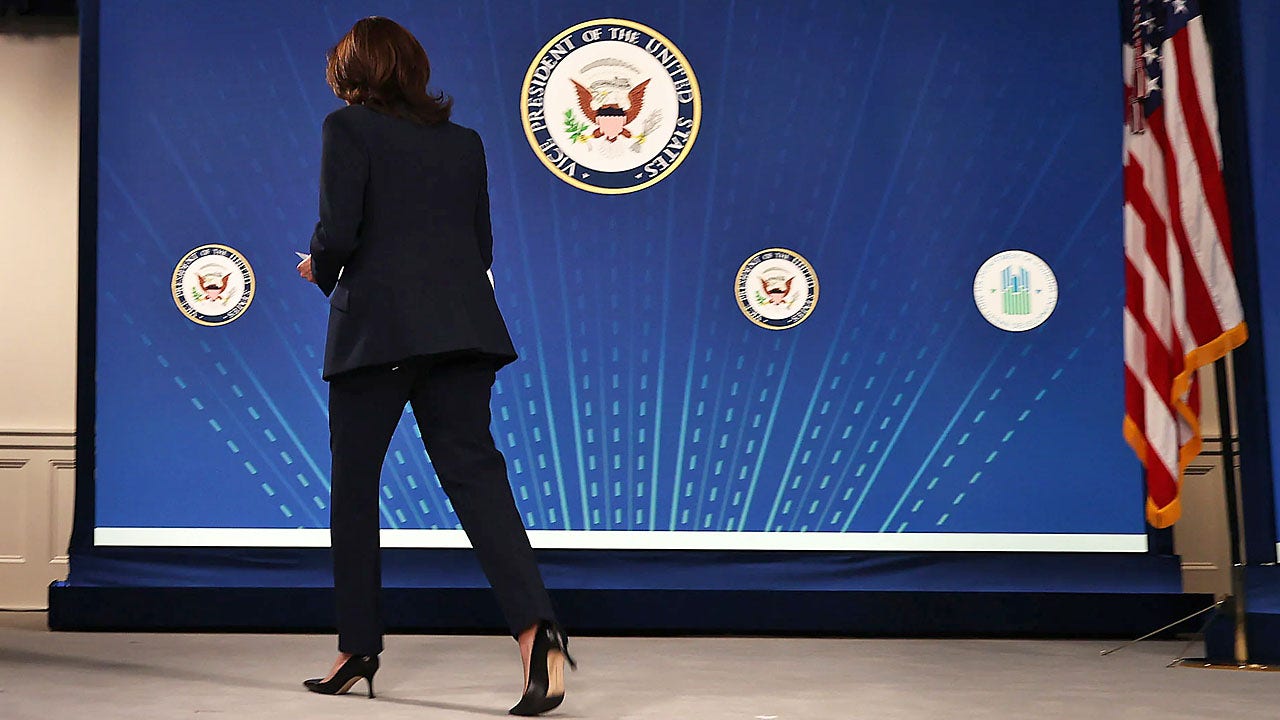 It is “not surprising” that Vice President Kamala Harris dodged a question about the sexual harassment allegations against Democratic New York Gov. Andrew Cuomo because the issue of believing women has been politicized, Fox Nation host Lawrence Jones said on Thursday.

“I’m not surprised because this issue of believing women has become a political issue, at least for the left it has. They want to use it when it fits their narrative or it is someone that they don’t like,” Jones told “America’s Newsroom.”

Jones said that going forward, the problem is that such allegations “won’t have credibility” to the American people.

“What has happened to Cuomo is interesting because as someone that’s on the political right, I believe in due process. I believe it’s a constitutional right. And that, although we should believe women, these things should be litigated in a court of law; Investigations should take place and people are innocent until proven guilty.”

Jones said, however, that is not the “standard on the other side.”

Jones’ comments came after Harris ignored a question about Cuomo’s widening sexual harassment scandal while speaking with reporters on Wednesday.

Harris briefly spoke with reporters after House lawmakers passed the Senate version of President Biden’s $1.9 trillion coronavirus relief package in a party-line vote. As the event concluded, a reporter asked Harris to give her view of the allegations against Cuomo.

“Madame Vice President, do you have any comment on Gov. Cuomo?” the reporter asked. Harris walked out of the briefing room without responding to the question.

Jones said that there “seems to be flip-flopping” on the issue of believing women who accuse men of sexual misconduct, especially when it came to Supreme Court Justice Brett Kavanaugh’s treatment by Senate Democrats like Harris.

“What they should be calling for is a fair investigation because we don’t have all the facts on this case. But, we know what he did during the nursing home scandal and the efforts to intentionally conceal information. What is he going to do during this investigation?”

Go to Fox Nation and sign up today to watch “One Nation with Lawrence Jones,”