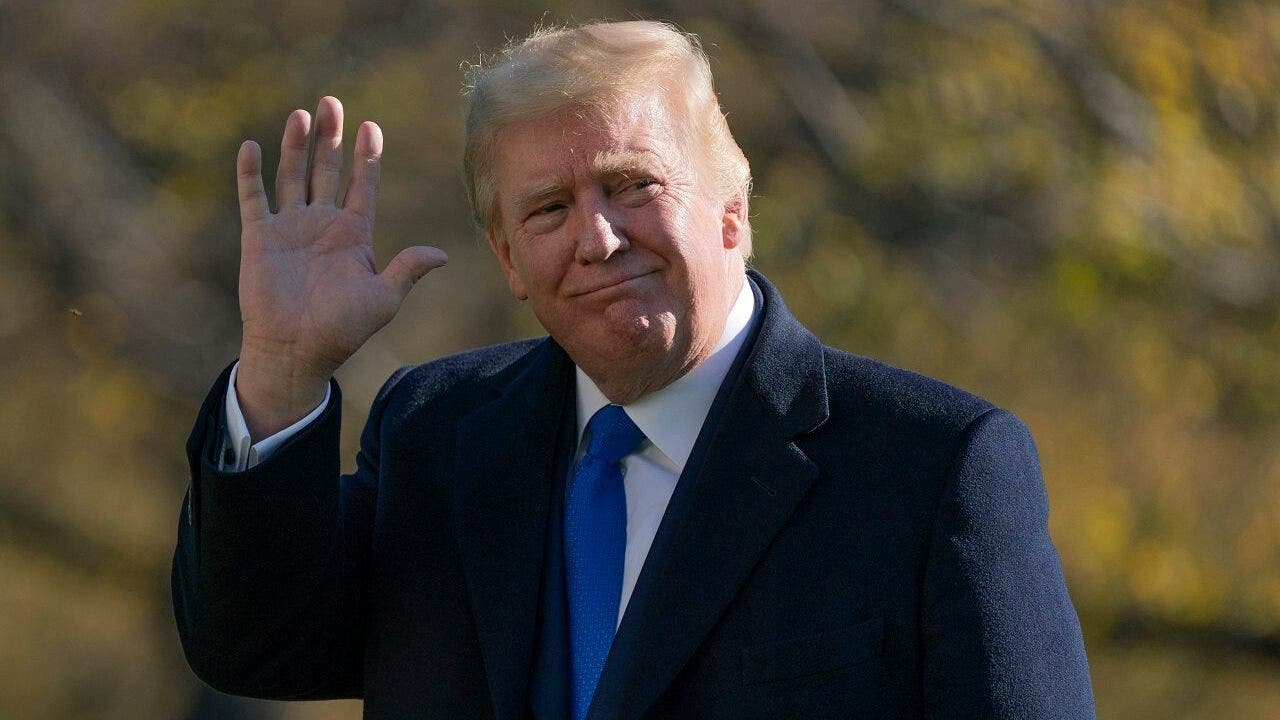 Former President Donald Trump blasted President Biden’s handling of the border crisis, saying the country is being “destroyed” by the recent surge of illegal migrants at the border.

In a statement released Tuesday, Trump pointed to his border policy wins as president, saying that the US-Mexico border under his watch was “in great shape” and was “stronger, safer and more secure than ever before.”

He also said that the border wall “would have easily” been completed if not for Democrats stalling the project.

“We ended Catch-and-Release, shut down asylum fraud and crippled the vicious smugglers, drug dealers and human traffickers,” wrote the former president. “The Wall, despite horrendous Democratic delays, would have easily been finished by now, and is working magnificently.”

Trump concluded: “Our country is being destroyed at the Southern border, a terrible thing to see!”

The former president’s statement comes as the Biden administration faces down a massive wave of illegal migrants at the southern border.

The “overwhelming” number of migrants seen at the border had Department of Homeland Security (DHS) Secretary Alejandro Mayorkas ask for volunteers in his agency to help deal with the crisis.

Fox News reported on Tuesday that U.S. Customs and Border Patrol (CBP) would be shutting down three border checkpoints in Arizona as the agency has trouble dealing with the giant flux of migrants.