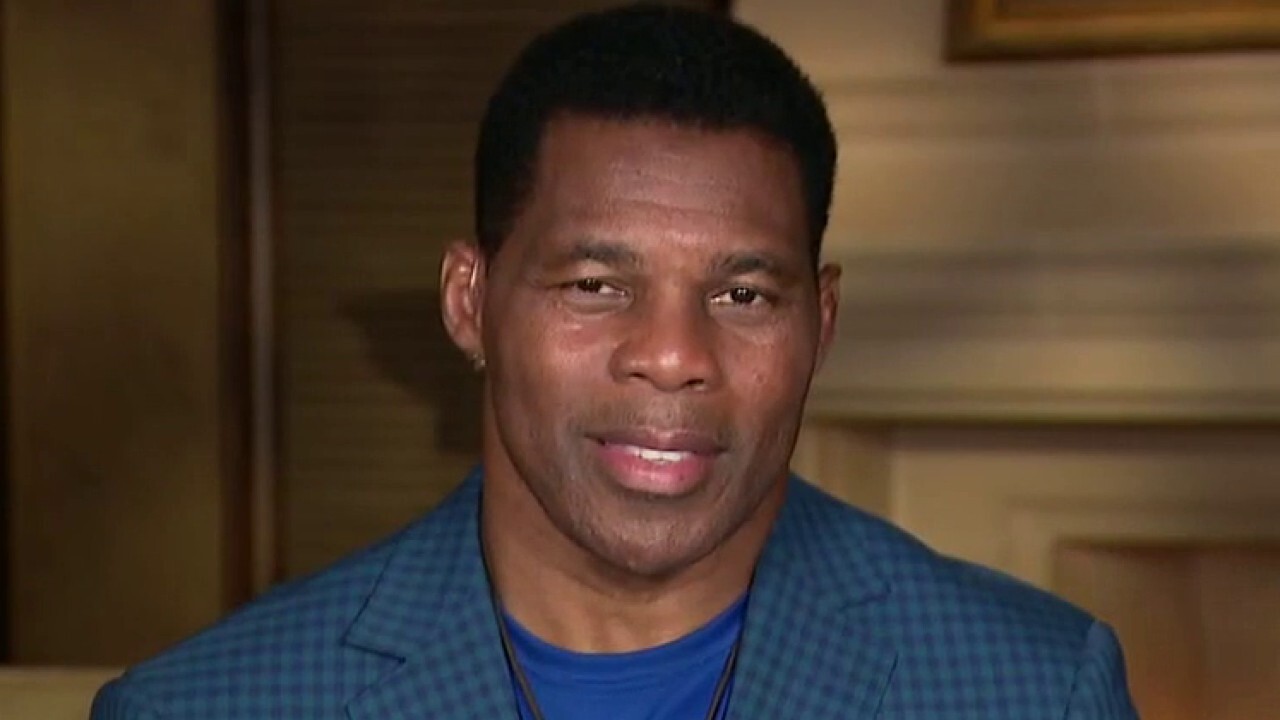 Former President Trump called on former NFL player Herschel Walker to run for Senate in Georgia, where he would face Sen. Raphael Warnock, D, who won his seat in a special election this year and will have to defend it in 2022.

“Wouldn’t it be great if the legendary Herschel Walker ran for the United States Senate in Georgia?” Trump wrote in an official statement. “He would be unstoppable, just like he was when he played for the Georgia Bulldogs, and in the NFL. He is also a GREAT person. Run, Herschel, Run!”

Former Sen. David Perdue, R, has ruled out a run in 2022, but Sen. Kelly Loeffler and Rep. Doug Collins, who lost a primary to Loeffler, are both mulling another run. A run for her old seat is “certainly on the table,” Loeffler told the Atlanta Journal-Constitution last month. “Am I open to considering a run for the Senate or governor? Yes,” Collins told the Journal-Constitution.

A GOP source close to Collins told Fox News last month that any announcement from Collins on a Senate run would likely have to come by early April “at the latest.” All of Georgia’s Republicans were staunch supporters of Trump, but none so much as Collins, who frequently bashed Loeffler as not being loyal enough to the then-president.

Walker sang Trump’s praises at the Republican National Convention over the summer. In his speech, Walker said he developed a “deep, personal friendship” with Trump dating back to 1984, when the former president purchased the New Jersey Generals of the now-defunct United States Football League.

A longtime Republican, Walker recently testified against slavery reparations before Congress. Walker played for the Dallas Cowboys, Minnesota Vikings, Philadelphia Eagles and New York Giants. He was born in Georgia and went to college there, but does not currently reside in the Peach State. He hasn’t expressed public interest in a run for office, though his name has been floated in conservative circles.