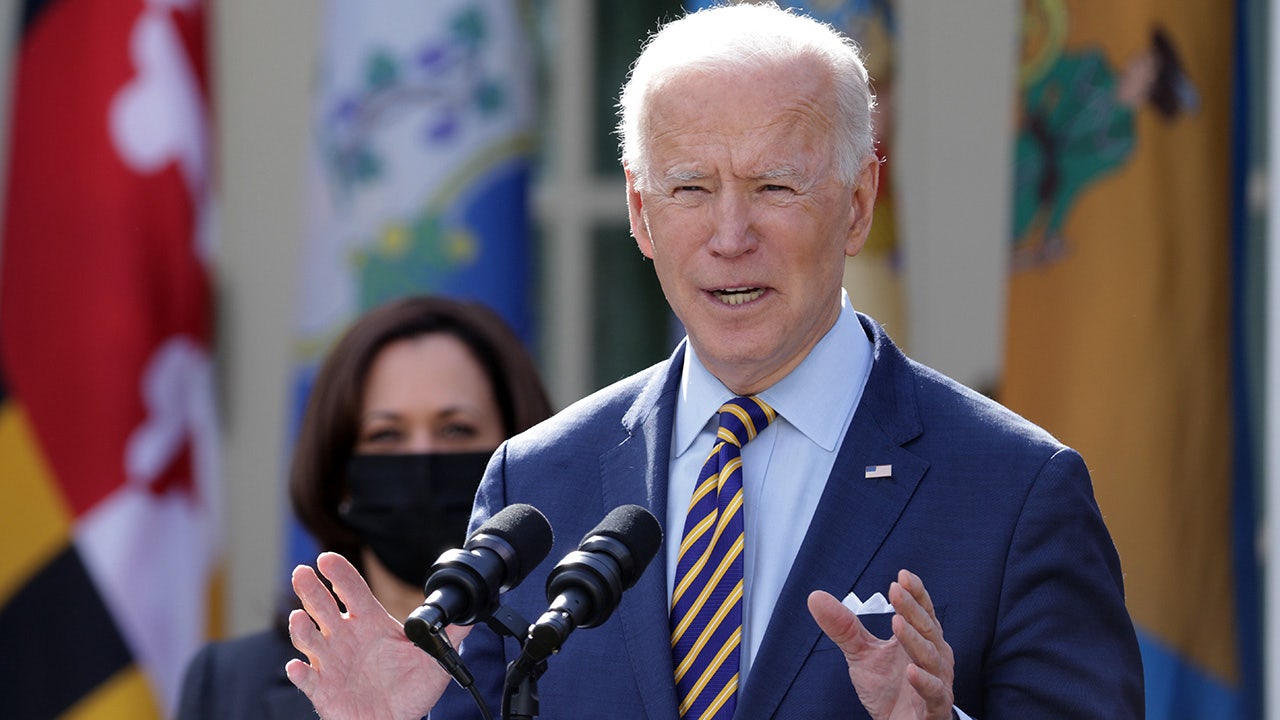 President Biden said he will invite Russia and China to the administration’s first big talks on climate change in an Earth-Day summit next month.

Biden’s announcement from the White House Friday, indicates the serious approach his administration will take in fulfilling a campaign trail promise to prioritize climate change.

U.S. relations with both Russia and China have been strained following a sharply worded interview the president gave last week, calling Russian President Vladimir Putin a “killer” and saying “he is going to pay,” after intelligence reports revealed attempted Russian interference in the 2021 election.

But a White House official said the Biden administration was purposefully looking beyond its work with allies to tackle climate change on a global scale.

Under the Biden administration, the U.S. has once again begun to lean more heavily on some of the country’s oldest partnerships.

In conjunction with the U.K. and other western nations, the U.S. imposed fresh sanctions on China for reported human rights abuses in Xinjiang earlier this week – a move that will affect U.S. efforts to address climate change with the Asian nation.

In a call with U.K. Prime Minister Boris Johnson Friday, the two world leaders addressed “shared international challenges” and “agreed that combatting climate change will be a crucial component of building back better from the pandemic,” a Downing Street spokesperson told Fox News.

Biden and Boris also discussed “the importance of ensuring all countries have access to the green technology they need to reduce carbon emissions.”

Biden is expected to attend the U.K.’s G7 summit this summer to discuss how to “build back better” following the pandemic while creating a “greener, more prosperous future.”