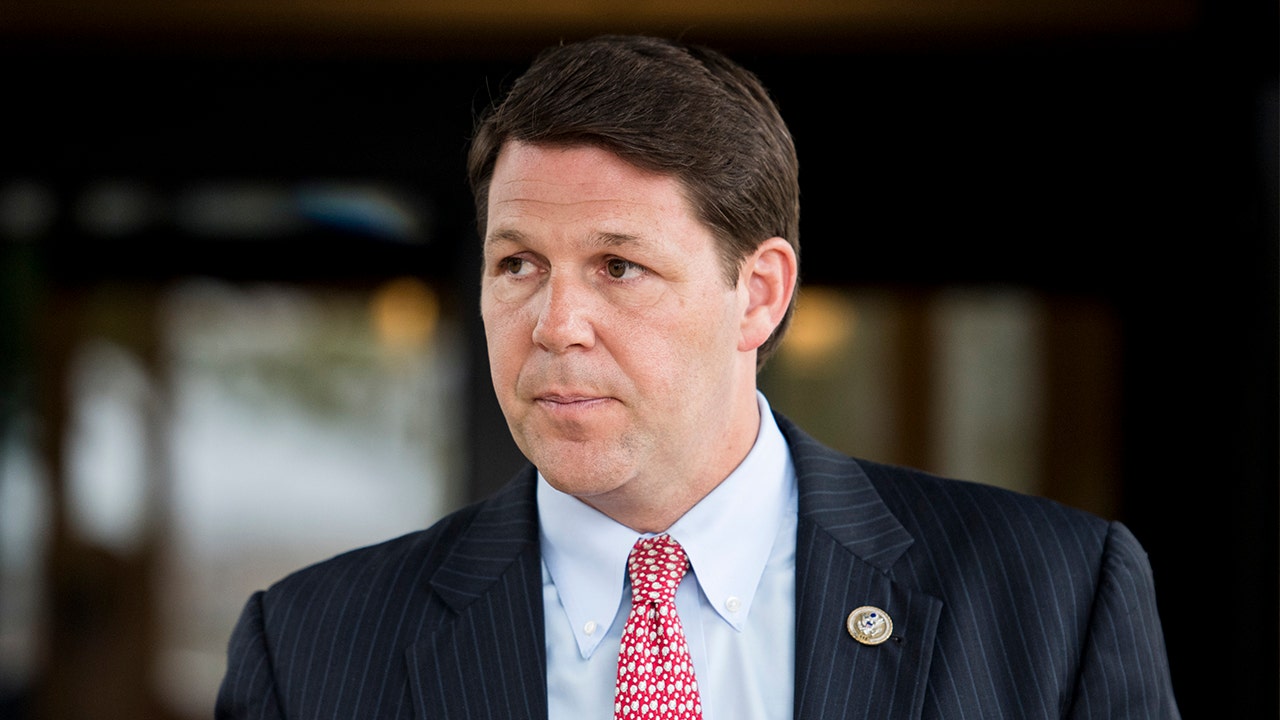 During the portion of the press conference where Texas GOP lawmakers spoke on Biden’s border bungle, the Lubbock congressman took a question aimed at his colleague Rep. Louie Gohmert, R-Texas.

Gohmert was asked what he expected Border Patrol agents “to do” about migrants caught illegally crossing the border after the congressman said Border Patrol was not allowed to “apprehend” the migrants.

Arrington took control of the mic while Gohmert was away, saying that he and his colleagues “just want the law to be enforced.”

The Texas Republican then unloaded on the president for his border response, saying the country must “stand firm” on border policies and deportations “or we have no borders in this country.”

“It’s really that simple,” said Arrington. “I think when you juxtapose the last administration reducing illegal border crossings by 70-plus percent with this uncontrollable surge, it’s real simple: secure the border, enforce the laws.”

Arrington said “Congress has a lot of work to do” to address the growing migrant crisis at the Southern border and “can’t put it all on any one administration, but you got to start with securing the border and enforcing the laws.”

“And these poor folks out here – local, state and federal law enforcement officers – have had their legs completely cut out from under them on account of catching and releasing,” said Arrington. “On account of no notice-to-appear.”

The Lubbock Republican pointed out that Rep. Henry Cuellar, a Democrat from Texas, has been siding with Republicans on the border issue and “getting more information from Mexico and the government officials in Mexico” than the Biden administration.

Arrington then tore into Biden’s border response, calling it a “half-a–ed gig” by the Biden administration “at best.”

“It’s a half-a–ed gig. That’s what my dad would call it, a half-a–ed way to secure the border and enforce the law,” said the Texas congressman. “At best, at best!”

“Most of it is just completely abdicating those laws on the books and the responsibility,” added Arrington.

The lawmakers’ trek to the southern border comes as Biden continues to face pressure over his administration’s response to the growing crisis.

Last week, a group of GOP senators took a trip to the border to see the crisis firsthand and published photos of what they saw.

“This is inhumane, it is wrong and it is the direct consequence of policy decisions by the Biden administration to stop building the wall, to return to catch-and-release, and to end the stay-in-Mexico policy,” Sen. Ted Cruz, R-Texas, told reporters last week.