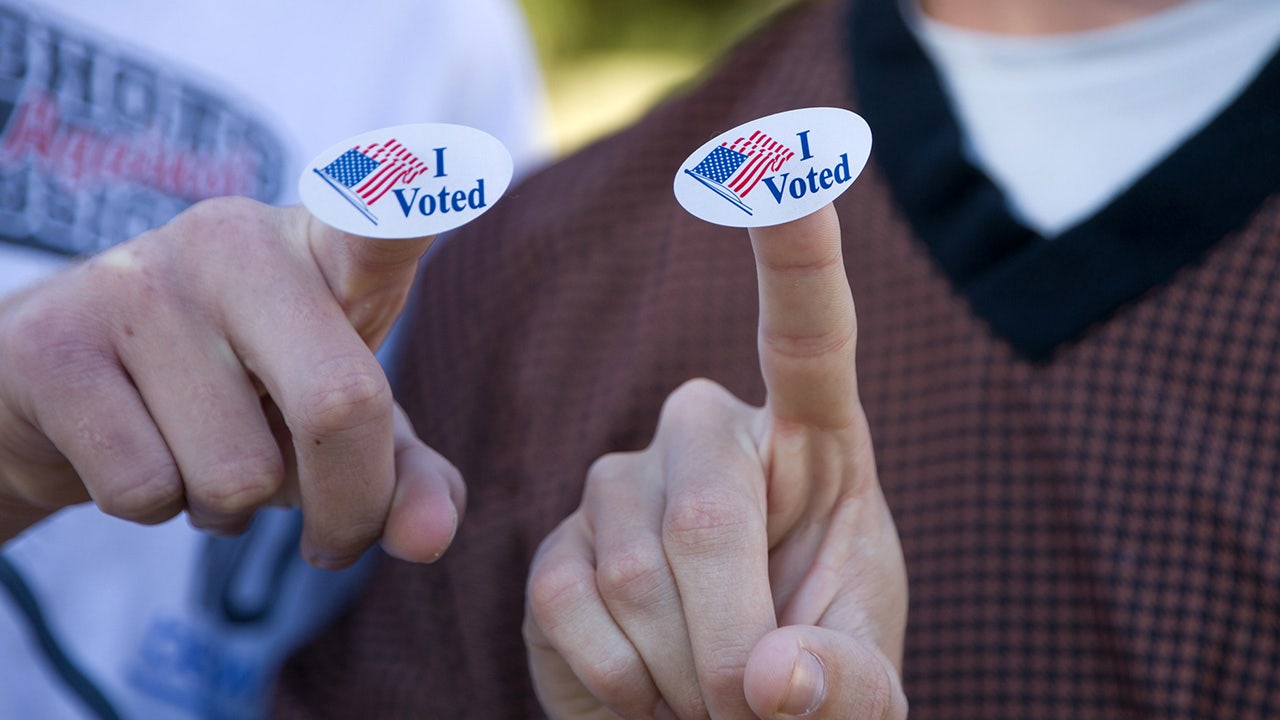 Companies like Amazon, Southwest Airlines, and AT&T panned the GOP measure, which would limit extended early voting hours, prohibit sending absentee voting applications to those who did not request them, and ban drive-thru voting – a method utilized during the coronavirus pandemic.

“It has been 56 years since the Voting Rights Act became law, yet efforts to disenfranchise Black people and other minorities continue to this day,” Amazon said in a statement Thursday. “The ability to vote is one of the most prized fundamental rights in our American democracy, and Amazon supports policies that protect and expand those rights.”

American Airlines similarly condemned the move by GOP state legislatures, saying it impedes on their staff’s right to vote.

“As a Texas-based business, we must stand up for the rights of our team members and customers who call Texas home, and honor the sacrifices made by generations of Americans to protect and expand the right to vote,” the company said in a statement.

“Any legislation dealing with how elections are conducted must ensure ballot integrity and security while making it easier to vote, not harder,” the statement continued.

But Texas Lt. Gov. Dan Patrick pushed back on the airline’s rejection of the latest legislation targeting voting rights, alleging the company had not read the measure before releasing its statement condemning it.

“I am stunned that American Airlines would put out a statement saying ‘we are strongly opposed to this bill’ … just minutes after their government relations representative called my office and admitted that neither he nor the American Airlines CEO had actually read the legislation,” Patrick said in a statement Thursday evening.

The Texas legislation is similar to a law passed by Georgia earlier this week, a law that also received wide backlash from corporations like Delta and Coca-Cola.

“And when added to voter suppression bills in Georgia and 41 other states, [it] is part of the single largest coordinated attack on democracy in America since 1965,” he added. He claimed the GOP effort was a direct result of minority voter turnout that contributed to red seats flipping blue in November.