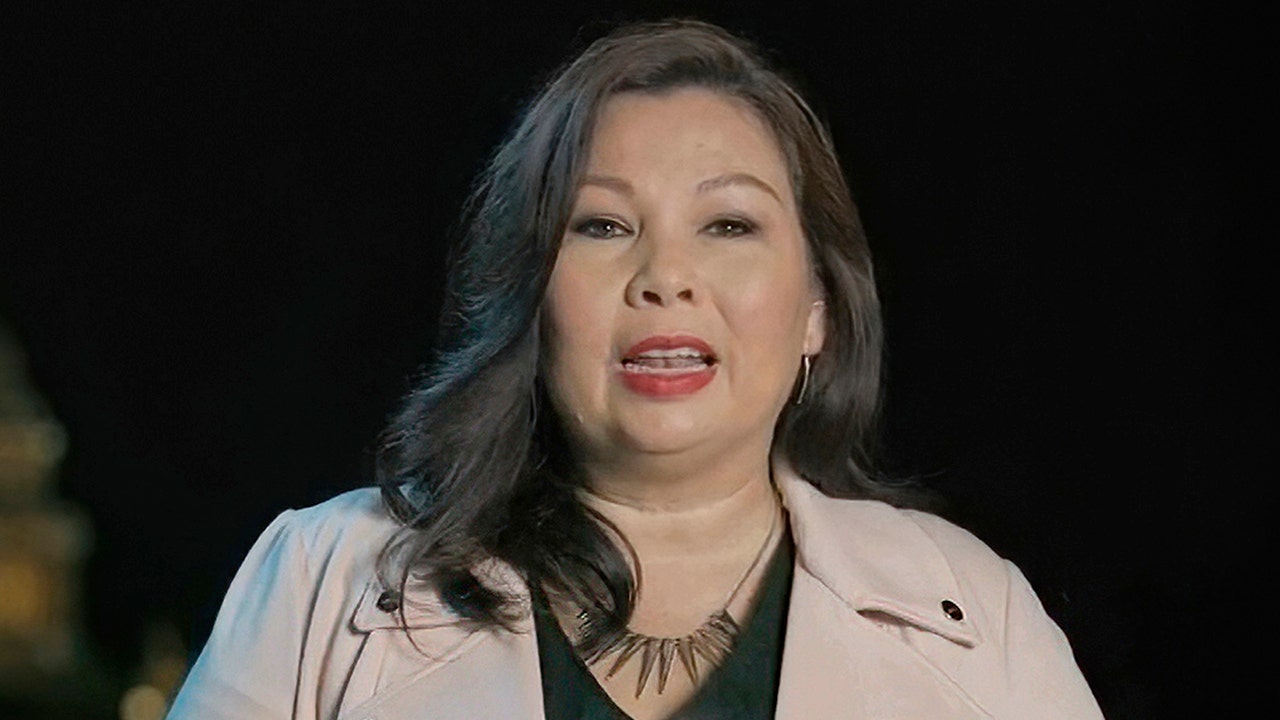 Sen. Tammy Duckworth (D-IL) will join a panel of George Washington University alumni on April 15 to discuss her experiences at the college and what “GW can do to prepare the next generator of citizen leaders.”

Duckworth’s participation in the panel was blasted by Young Americans’ Foundation spokesperson Kara Zupkus, who noted the senator previously told CNN’s Dana Bash that “we should listen to the argument” for taking down George Washington statues.

“What a difference a year makes, Sen Duckworth!,” Zupkus tweeted Sunday. “July 2020: “We should listen to the argument” for taking down George Washington statues. April 2021: Sits on a *George Washington* University panel about her proud GWU experience.”

The comment from Duckworth came when she was under consideration to be President Joe Biden’s running mate for the 2020 election.

HERE’S A LIST OF AMERICAN PRESIDENTS CANCELED BY PROGRESSIVES

At the time, Duckworth also criticized a speech given by former President Trump at Mount Rushmore, in which she argued that Trump was “standing on ground that was stolen from Native Americans who had actually been given that land during a treaty.”

Both Duckworth and George Washington University did not immediately return FOX News’ requests for comment.

In addition to Washington, statues of Abraham Lincoln and Ulysses S. Grant are among the historical figures whose names have come under scrutiny.

Advocates for removing statues of George Washington argue his ownership of enslaved people is “problematic.” Protestors toppled a statue of Washington during racially-charged demonstrations in Portland, Oregon last year.

In September, a committee reporting to D.C. Mayor Muriel Bowser recommended the federal government should “remove, relocate, or contextualize” several very famous tourist attractions, including the Washington Monument, the Jefferson Memorial and the Benjamin Franklin Statue.

Most recently, students at the University of Washington pushed to remove a statue of the founding father in February, and presented a list of seven demands for the school’s administration to meet the needs of Black students.