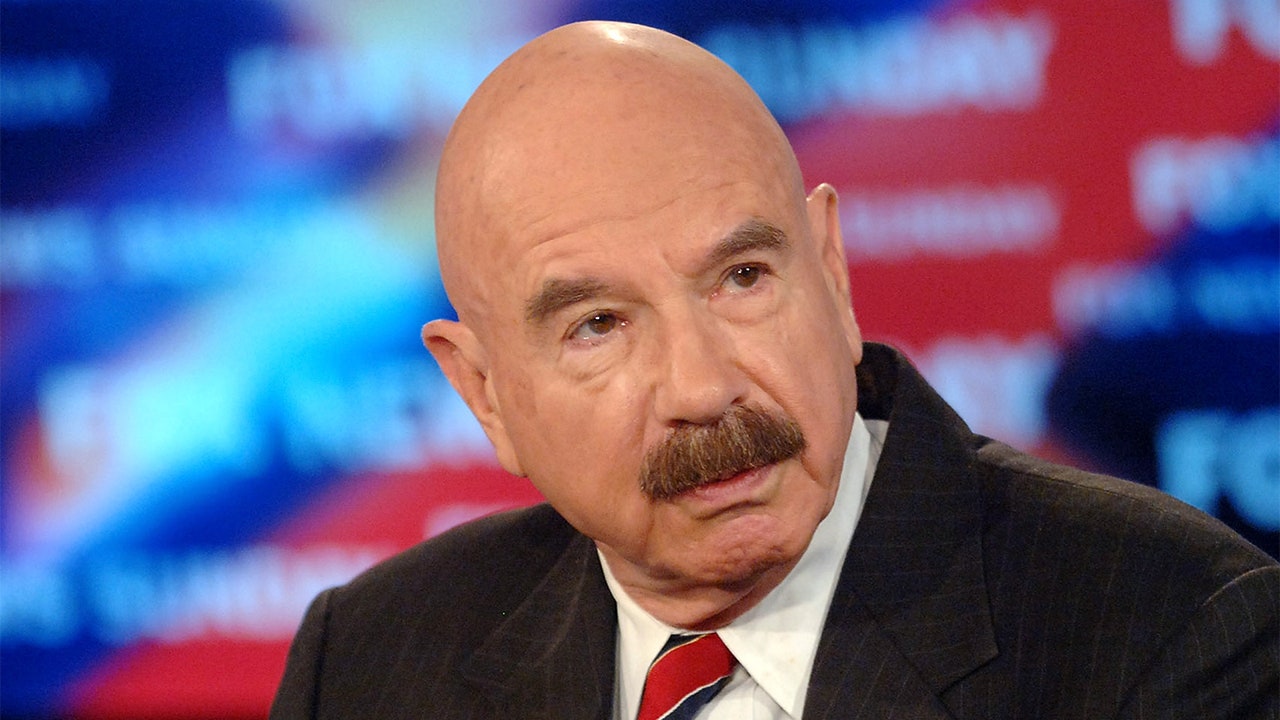 G. Gordon Liddy, the Nixon 1972 reelection campaign operative who played a central role in the Watergate scandal that led to the former president’s resignation, died Tuesday at the age of 90.

Liddy’s son, Thomas, confirmed his death. He did not provide a cause of death but noted that COVID-19 was not a factor.

A former FBI agent, Liddy was known as the mastermind of a plot to place wiretaps inside Democratic National Committee’s headquarters at the Watergate building in 1972. The plot was discovered and Liddy was later convicted on charges of conspiracy, burglary and illegal wiretapping.

This is a breaking story. Check back for updates.