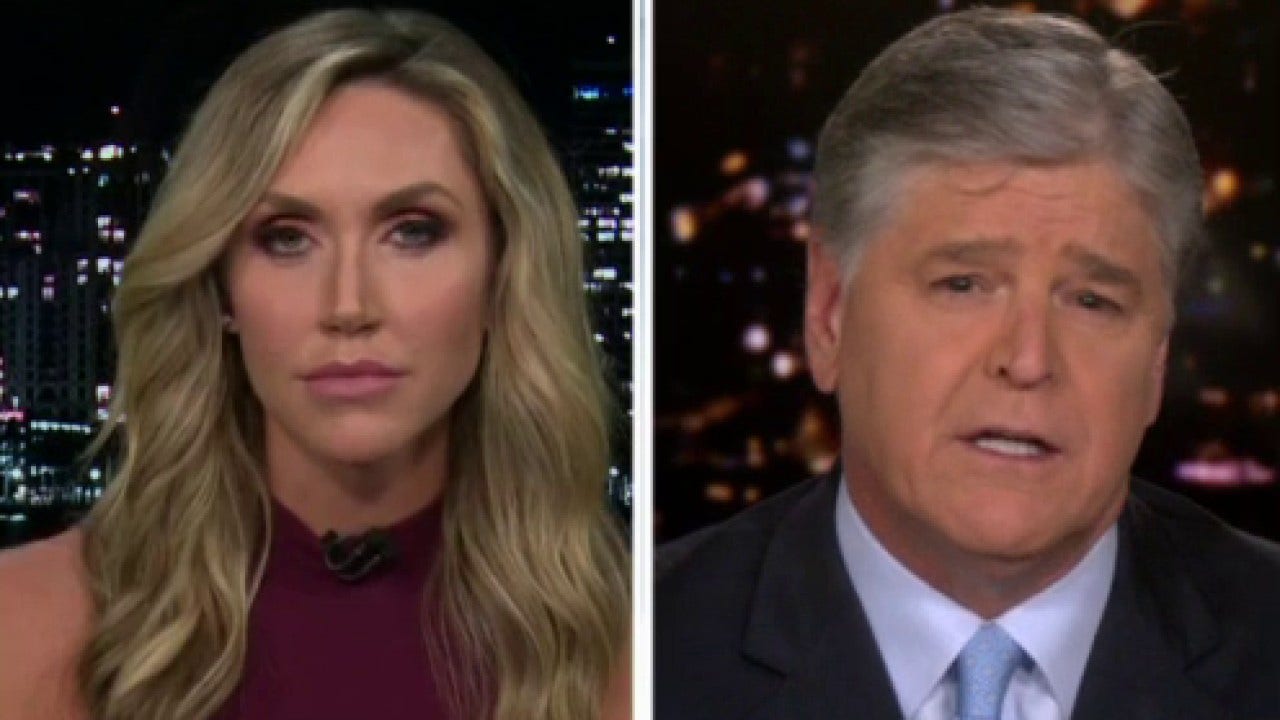 “Hannity” host Sean Hannity Tuesday ripped the Biden administration over the crisis at the southern border, going on to slam the San Diego school district for providing in-person teaching to illegal immigrants while American citizens in the California city remain mostly stuck in cyber-learning.

SEAN HANNITY: While Joe tries hard to figure out the difference between the word “desk” and the word “death” his vice president is supposed to be tackling the crisis at the border, but in reality.. she’s not doing anything at all — she has no plans to visit, she zero immigration meetings scheduled; nothing at all.

Instead, she’s laughing hysterically at parents who have struggled with childcare during this year’s widespread school shut downs… Now when the kids leave Joe’s cages they are being sent all over the country —  if you’re a child migrant fortunate enough to actually leave biden’s cages, you are immediately granted in-person learning in California… even though many of California’s students have been in a classroom in over a year…

Have we lost our minds? And remember, you the American people are paying for this, just like you’re paying for the migrants’ healthcare and food and shelter. Think about that when you try to balance your bills and your taxes and your rent or mortgage.

Fox News contributor Lara Trump also sounded off on the stark dichotomy between the left’s school policies for illegal immigrants versus U.S. citizens.

LARA TRUMP: They don’t care. They care about one thing and that is power. They stopped prioritizing the American people a long time ago, in case nobody noticed. The day that Joe Biden took office, he eliminated 11,000 energy jobs right off the bat.

The fact that these kids — it has been over a year since so many of them have been in school. Parents are struggling. To our vice president, Kamala Harris, the parents are having a really hard time because they are having to figure out what do I do with my kid? Do I go to work or do I stay home and try to teach my kid remotely, which is nearly impossible.

Yet, we are paying now $86 million of taxpayer money, Sean, to put people who have come to our country illegally; broken our laws; in hotel rooms. It is so outrageous. The migrant kids get to go to school.