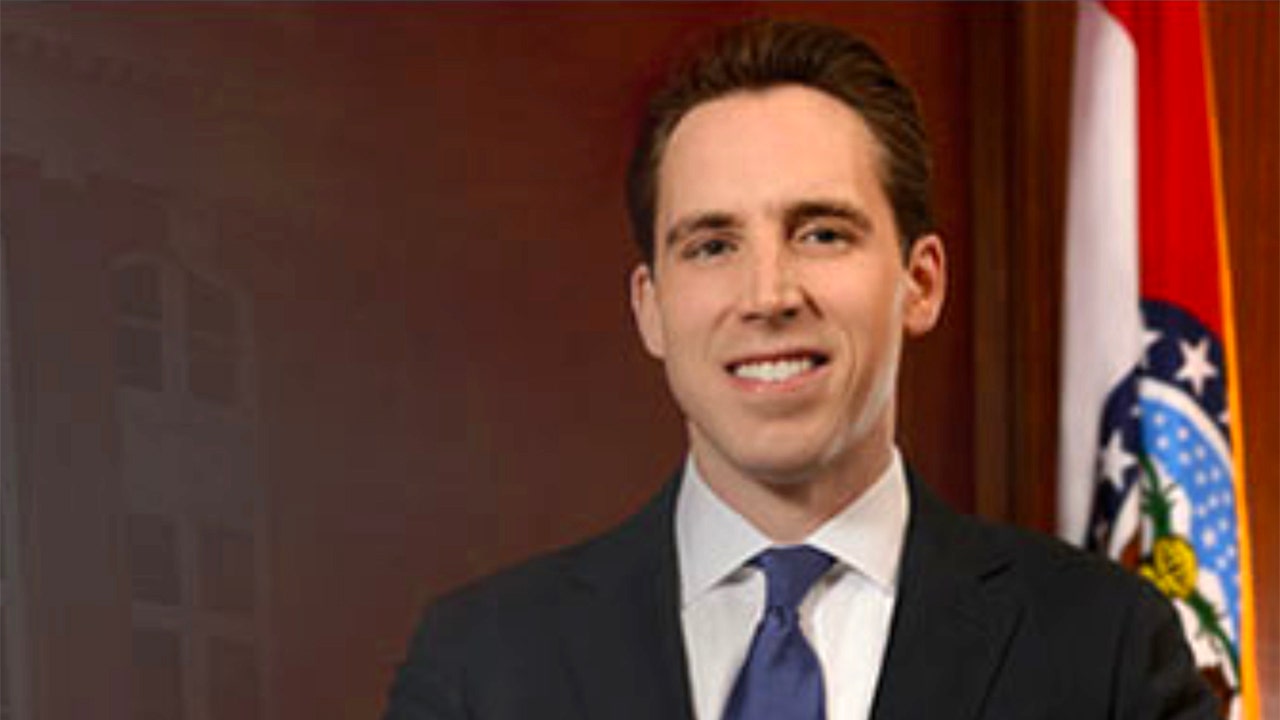 The “woke left” and corporations are using their power to silence the voices of “ordinary voters,” said Sen. Josh Hawley, R-Mo., on a new episode of “The Ben Domenech Podcast.”

“I think the ‘woke left’ and the corporations, the woke capitalists, are used to a situation where they can use their power to drown out the voices of ordinary voters and force their agenda anyway,” Hawley told Domenech on Tuesday.

Hawley said that these entities will “ostracize” anybody who “sticks up their head” and disagrees with them, labeling them as bigots, racists, among other things.

“You’re of this, that or the other, you know, pick your label of the day,” Hawley said.

Hawley criticized large corporations and associations that utilize their deep pockets in order to coerce states to go along with their policies, otherwise threatening to take their money and prop up headquarters in a more agreeable U.S. state.

Hawley theorized that this particular stance on corporations was likely a large part of the reason that a large number of Republicans still support former President Donald Trump.

“I think that that’s just a different standard in leadership,” Hawley added.

Some of the corporations that Hawley was most concerned about were tech companies.

Hawley said that many of his constituents were concerned with Big Tech “chasing their kids around the internet,” their children being followed by pedophiles online, and having their speech censored or shut down.

“I don’t I don’t make any apologies at all for my effort to hold Big Tech accountable and to break them up, which is, I think, what absolutely needs to happen,” Hawley said.

A new episode of The Ben Domenech Podcast is available now at Fox News Podcasts.