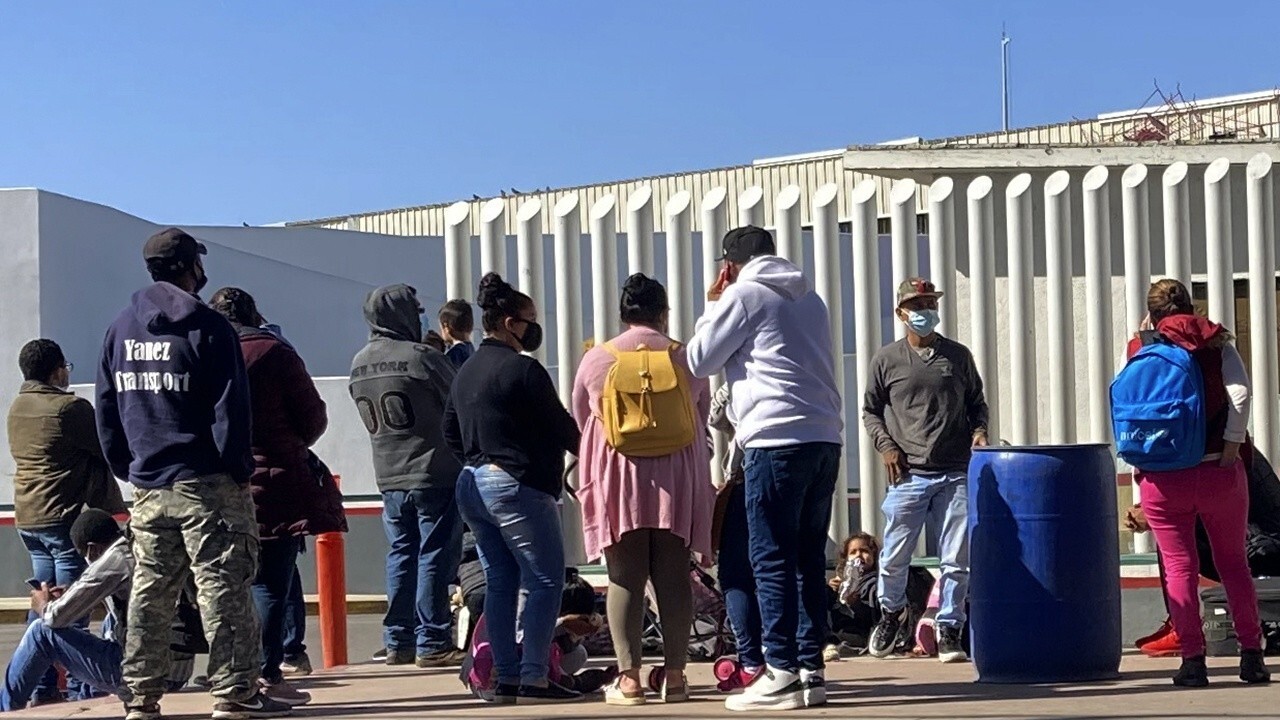 The Biden administration is calling for federal employees to help with a spike in child migrants, as officials scramble to cope with the influx — just hours after President Biden downplayed the surge.

In a job posting, the Department of Health and Human Services requests federal government employees for a 120-day deployment to support the department’s Office of Refugee Resettlement (ORR) at facilities where unaccompanied children are housed.

The job posting was first reported by BuzzFeed News.

Those who volunteer will be required to supervise children, assess their needs, interview them and collect contact information for family members at home or in the U.S., and provide information to the National Call Center so they can be contacted.

It is the latest move by the administration to cope with a surge in child migrants, and migrants more broadly. Customs and Border Protection (CBP) encountered more than 100,000 migrants in February, and there are currently more than 5,000 migrants in CBP custody and more than 11,000 in HHS custody.

CBP is opening multiple new facilities, including two in Carrizo Springs, Texas and another in San Diego, while also looking at military bases in Texas to house migrant children as it struggles to get enough beds for them.

Critics have accused the Biden administration of fueling the crisis by encouraging migrants to make the dangerous journey north by ending Trump-era policies like the Migrant Protection Protocols (MPP) and proposing a pathway to citizenship for illegal immigrants already in the country.

The Biden administration has denied that, blaming instead the Trump administration for the surge, while also denying it is a crisis and calling it a “challenge” that it is dealing with.

DHS Secretary Alejandro Mayorkas earlier this month admitted the numbers were “overwhelming” as he put out an appeal to DHS employees to volunteer to help CBP process migrants coming to the border.

Since then, Mayorkas has said the U.S. is projected to encounter more migrants than it had in 20 years. But in a press conference on Thursday, President Biden downplayed the surge in numbers.

“It happens every single solitary year,” he said. “There is a significant increase in the number of people coming to the border in the winter months of January, February, March.”

He also refused to back down on his dramatic moves in immigration policy in the first days of his presidency.