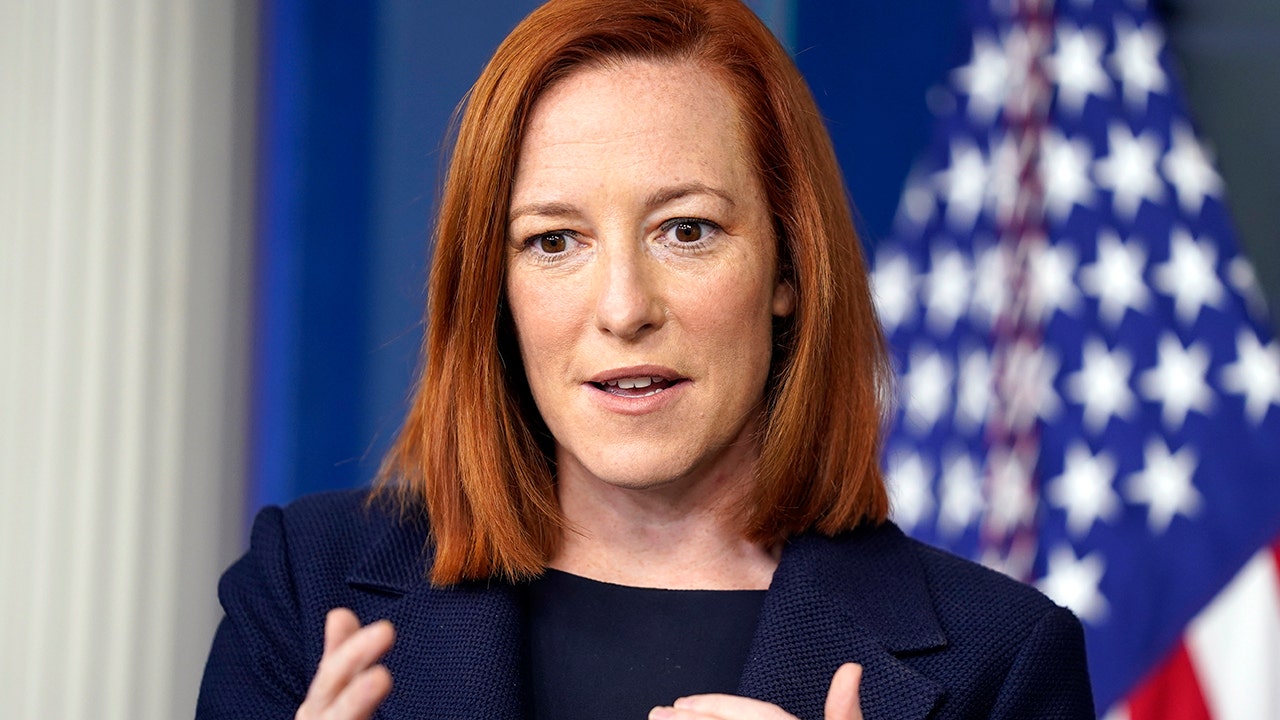 White House press secretary Jen Psaki on Thursday laid out a timeline for when the White House would like to see movement on its $2.2 trillion spending bill — ‘progress’ by Memorial Day, a bill on the president’s desk by the summer.

“We’ve got a little bit more time here,” than with the American Rescue Plan, the $2 trillion Covid relief bill passed earlier this month, Psaki said. She said that bill was an “emergency” package.

No Republicans have stepped forward to support the president’s bill. Asked if President Biden was committed to seeking GOP votes on the legislation, Psaki said: “The president will certainly be inviting Republicans and Democrats to the Oval Office.”

“There is long history of agreement on infrastructure, the need to invest, the need to take steps to be more competitive with China, we feel there are a lot of areas of agreement,” she continued.

The White House’s spending breakdown of its plan, it says, includes $620 billion for roads, bridges and ports; $400 billion for elderly home care; $580 billion on job training, R&D and clean energy; and $650 billion on the electric grid, broadband and water systems.

In the $620 billion for roads bridges and ports, the White House lumps in $174 billion for electric vehicles — more than it is spending on any other individual item in that category.

A number of moderate Republicans have already spoken out against the bill.

“I support improving America’s aging roads, bridges, ports, and other infrastructure. And we can do so in a bipartisan way,” Sen. Rob Portman, R-Ohio, said Wednesday. But, he said, Biden’s plan is far too expensive and does not focus on infrastructure, as the White House is framing it.

“At its core, the president’s plan calls for a $620 billion investment in transportation infrastructure. However, the total soars to $3 trillion with its inclusion of these broad policy priorities that are a far cry away from what we’ve ever defined as infrastructure,” Portman said.

Sen. Joe Manchin, D-W.Va., who Senate Democrats cannot lose and still be able to pass a bill without GOP support, has said he won’t back reconciliation unless Democrats at least try to negotiate with Republicans.