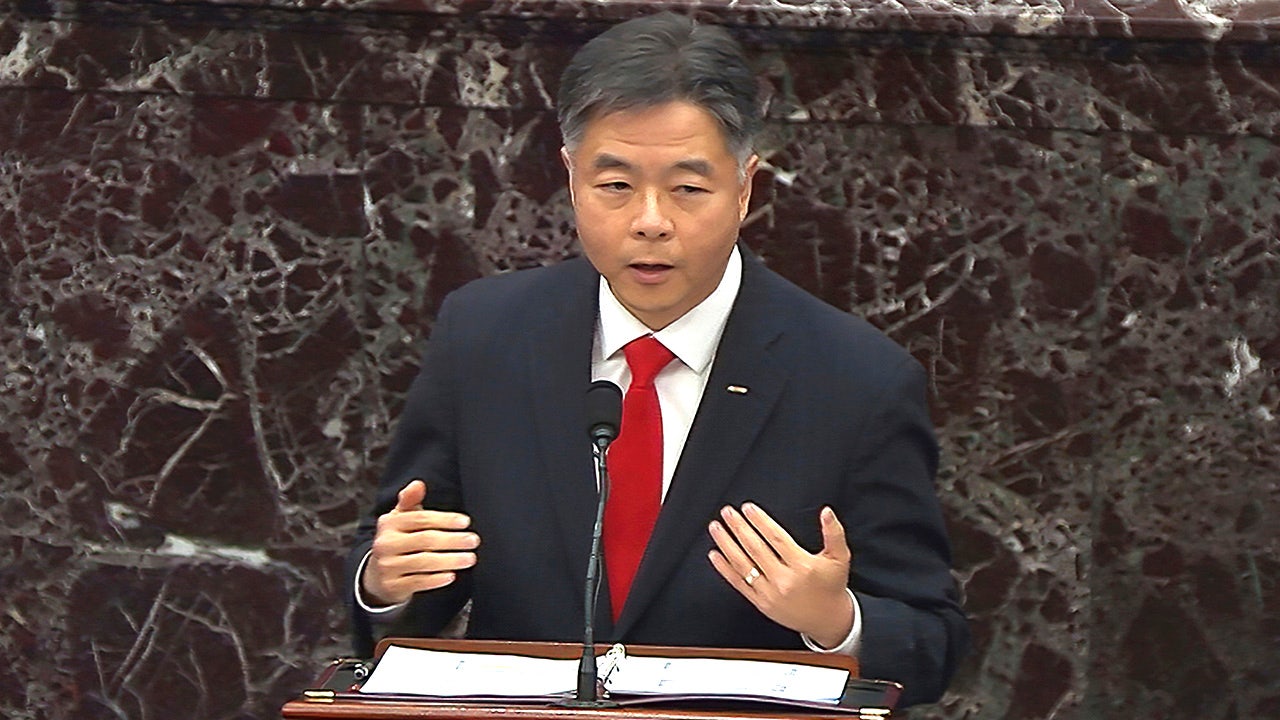 Democratic Rep. Ted Lieu of California had an explosive exchange Thursday with a witness who cited alleged discrimination against Asian Americans in Harvard University’s admissions process during a congressional hearing on diversity in federal courts.

The exchange occurred after Peter Kirsanow, a labor attorney and member of the United States Commission on Civil Rights, referenced the ongoing legal battle involving a group that has accused Harvard of discriminating against Asian Americans on the basis of race. The remark drew a strong rebuke from Lieu, who accused Kirsanow of deflecting from the topic of the hearing.

“If there is discrimination, it’s discrimination against Asian Americans,” Kirsanow said. “In fact, just yesterday, or the day before yesterday, I filed a brief in the Students for Fair Admissions Harvard case in the Supreme Court.”

The hearing before the House Judiciary Committee was titled, “The Importance of a Diverse Federal Judiciary.”

Kirsanow said he agreed with Lieu’s point regarding the dearth of Asian American judges in federal courts. The attorney argued his point about the Harvard case was relevant because there was “discrimination in the pipeline” of candidates to those courts which has “eroded confidence in the institutions.”

“It’s precisely why I say that we must avoid, at all costs, the perception that decisions are being made on the basis of race,” Kirsanow said. “And when you look at the correlative, with how decision-making is being made through the admissions process, it appears as if decisions, in large part, are being based on race.”

“The reason that you can’t talk about the federal judiciary and you keep going to the college issue is because you know you have no basis on the issue of the federal judiciary,” Lieu said. “It just needs to be more diverse. It’s corrosive to America to have an entire third branch of government in which people were selected on the basis of them being white.”

In February, Students for Fair Admissions, the group that sued Harvard for alleged discrimination, petitioned the Supreme Court to ban consideration of race during the college admissions process. The filing came months after a federal appeals court determined Harvard’s “limited use of race” in admissions did not violate existing precedents.

Kirsanow said he filed a brief in support of the petition.