In a 5-2 vote Thursday night, the San Francisco Board of Education removed Vice President Alison Collins from her leadership role, according to a report.

The vote of no confidence came amid calls for Collins to resign after a series of tweets from several years ago recently resurfaced, FOX 2 of the San Francisco Bay Area reported.

The tweets included comments that the school board said helped “perpetuate gross and harmful stereotypes” against the Asian community.

Asians used “white supremacist thinking” to “get ahead,” Collins claimed in one message, according to FOX 2.

“Where are the vocal Asians speaking up against Trump?” she asked in another post. “Don’t Asian Americans know they are on his list as well?”

Last weekend, Collins apologized for “the pain my words may have caused,” but has declined to resign, despite calls to do so from officials including Mayor London Breed.

She issued a second apology earlier this week, FOX 2 reported, adding she was “horrified by the hate crimes rising across the Bay Area” against Asian Americans and Pacific Islanders. 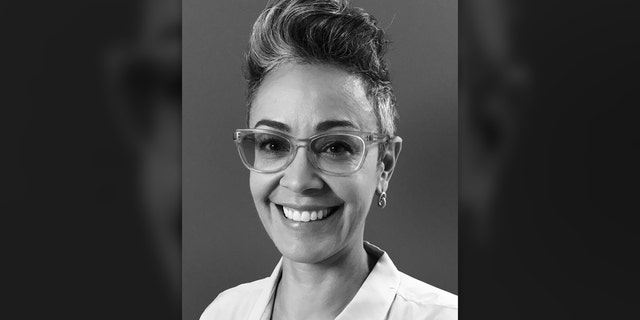 But in Thursday’s resolution, the school board claimed it wasn’t satisfied with Collins’ attempts to make amends.

“Although Commissioner Collins has acknowledged that her words may have caused pain, her public statements to-date have fallen short of sincere recognition of the harm she has caused,” the resolution stated, “and Vice President Collins does not seem to take meaningful responsibility for her actions.”

Although the vote removed Collins’ VP title it did not remove her from the school board, FOX 2 reported.