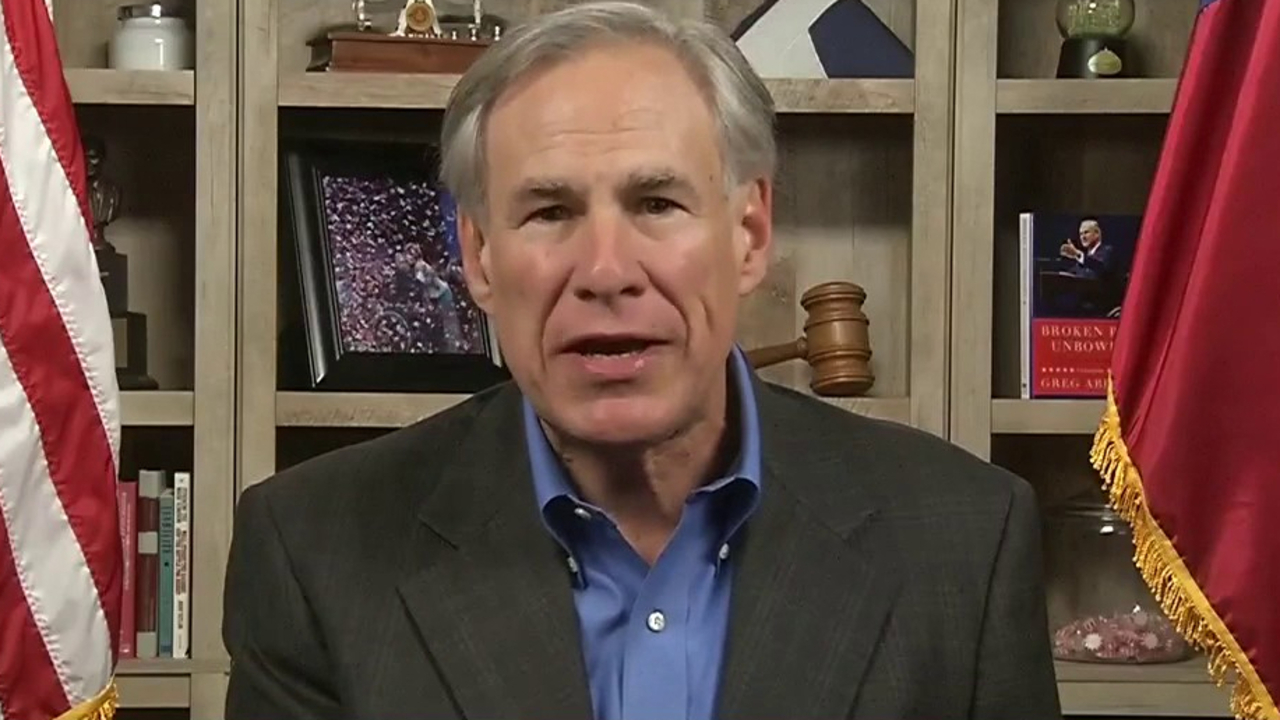 Texas Gov. Greg Abbott plans to travel to a U.S.-Mexico border city in his state on Thursday to draw attention to the topic of smuggling by drug cartels, among other issues.

Abbott plans to visit Weslaco, Texas, a Hidalgo County city of about 41,000 residents, along Interstate 2, just north of the Rio Grande.

“President Biden’s open border policies invite children to take a dangerous trek that exposes them to human trafficking,” Abbott wrote on Twitter on Tuesday. “Even Homeland Security Secretary Mayorkas admitted that many children don’t make it through without harm.”

The governor will discuss Operation Lone Star, the plan he launched earlier this month to prevent Mexican cartels from smuggling drugs and people into Texas, according to Border Report. The plan includes beefing up the presence of Texas state police and National Guard personnel in the region, the report said.

Abbott’s plan was created following a February meeting with Col. Steve McCraw of the Texas Department of Public Safety, initially to address coronavirus concerns related to the increase in migrants reaching the Texas border with Mexico, according to Border Report.

Texas officials became concerned when McAllen Texas, Mayor Jim Darling was told in February by federal officials from Customs and Border Protection (CBP) that illegal immigrants traveling with children were now being paroled into the U.S. as part of the Biden administration’s “catch and release” system as they awaited their asylum hearings, the report said.

Operation Lone Star will involve the use of air, ground, marine and tactical border assets to manage the state’s border region, according to Border Report.

On Tuesday, a group of 10 Texas lawmakers, led by U.S. Reps. Jodey Arrington and Brian Babin, both Republicans, became the latest members of Congress to tour the Rio Grande Valley in Texas to assess the border situation firsthand, according to Border Report.

Their visit followed a similar tour earlier this month that was led by U.S. Sens. Ted Cruz and John Cornyn, both Texas Republicans.

Earlier this week, Abbott wrote a letter to Vice Prsident Kamala Harris, the point person for the Biden administration’s handling of the migrant surge and other issues along the border.

Harris has also taken heat from other critics for not holding a news conference to answer questions specifically about the border, despite her administration assignment.