Parents were punished  for rebelling against Critical Race Theory being forced on their kids, and a fundraiser to help them during a harassment campaign against them has been shut down.

Liberals corrupted social media and then told conservatives to build their own platforms, but now conservatives may wish to build their own schools. “Crowdfunding platform GoFundMe removed a fundraiser by a group of parents in a Virginia school district who are against the teaching of critical race theory and are the target of an online mob,” Reclaim The Net reported March 31. 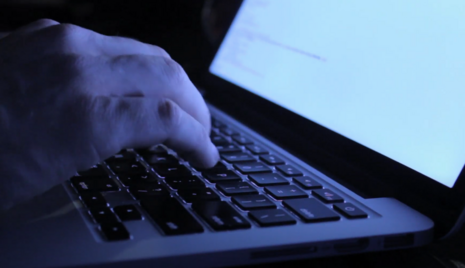 Parents Against Critical Theory (PACT) founder Scott Mineo launched the fundraiser after members of his group were harassed for speaking out against such leftist education. School board member Charlotte McConnell, a member of the far-left “anti-racism” group attacking PACT, reportedly responded by “calling on fellow members to report the fundraiser.”

Sadly, their efforts seem to have worked: “On March 25, GoFundMe removed the fundraiser over violation of its policies. But GoFundMe did not tell Mineo what policies his fundraiser had violated.”

“As we previously reported, a Facebook group of teachers, parents, and school district board members of the Loudoun County School Board, called ‘Anti-Racist Parents,’ started a campaign to attack parents opposing the controversial critical race theory. The theory asserts that Americans are inherently racist and attempts to help people identify their biases. But critics of the theory claim that it actually contributes to more racism.”

Reclaim The Net also gave a grim account of the tactics in play:

“The ‘anti-racist’ group launched an attack on opponents of critical race theory by encouraging members to compile a list of people suspected of disagreeing with the school district’s anti-racism efforts, the objective being to ‘expose these people publicly.’”

The same article attested that some truly cutting edge methods were used: “To achieve their goal, a member of the group proposed infiltrating their opponents groups and even using hackers. The sheriff’s office launched an investigation into the matter.”

GoFundMe has not yet responded to an inquiry asking for an explanation as to why the fundraiser was shut down.

Conservatives are under attack. Contact GoFundMe and demand that Big Tech be held to account to mirror the First Amendment while providing transparency and equal footing for conservatives. If you have been censored, contact us at the Media Research Center contact form and help us hold Big Tech accountable